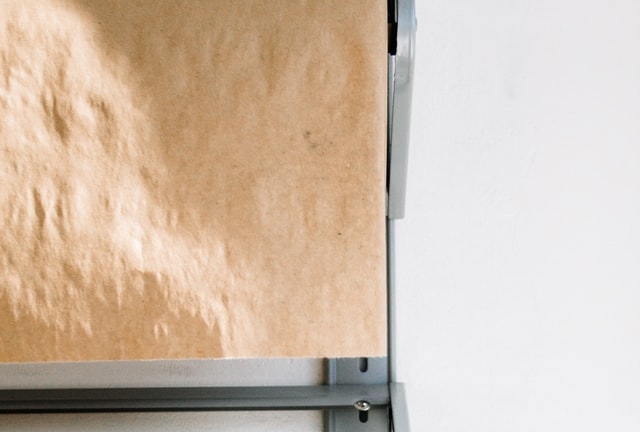 As many tools as most homeowners have to work with when it comes to household projects and chores, it’s hard to remember some of the most mundane, like butcher paper, parchment paper, and foil can be very useful. Nearly everyone has them in their kitchen, but without realizing it, they are some of the most versatile and cost-effective tools available.

Just when It comes to bar-b-queuing, butcher paper, parchment paper, and foil can be nearly priceless. This includes a pink butcher paper on Amazon. This article will illustrate which of these is best for different applications.

Unfortunately, when most people think of butcher paper, it’s usually associated with that chubby guy at the market who wraps your purchase with that white paper or when it’s used to cover a picnic table. Experienced pitmasters, on the other hand, often use butcher paper to wrap meat for smoking. The low temperatures used in smoking prevent the paper from catching fire but allow all the smoke and spices to penetrate the meat.

What About Pink Butcher Paper?

There comes a time in the process of grilling any type of meat when something called meat stall occurs. This is the period during smoking when the temperature of meat refuses to increase. Certain cuts, such as ribs, pork butt, brisket, refuse to rise in temperature. Wrapping meat in pink butcher paper helps by allowing certain juices to escape, which creates the thick tasty bark on the outside of the meat that everybody loves.

Is there anyone who has a kitchen or a bar-b-que who can cook without foil? Such a person does not exist. In fact, there are many cooks who believe it is impossible to cook virtually anything without foil. Foil isn’t perfect, of course, but it does have certain advantages, such as being able to seal your meat on a cooker and being able to wrap a piece of meat exactly to the shape of the cut.

Many people debate the safety of using foil in cooking. Some say it might lead to Alzheimer’s or kidney disease. The truth is that most experts agree that the jury is still out on that one, but any issue is probably a lot less dramatic than the rumors.

One of the best things about parchment paper is that it won’t stick to food, which makes it ideal for baking or grilling. But, pitmasters love parchment paper because it serves as a great wrapper that won’t allow juices to escape. On the other hand, if you want that “Texas Crunch” on the outside of your meats, right after the meat reaches its ideal temperature, quickly wrap it in several layers of parchment paper and that skin will develop. Want to really get fancy? Wrap meals in individual packets using parchment paper. This is called en papillote, or “enveloped in the paper,” which is a great way to present a meal.

It doesn’t matter whether you want to impress your friends or enjoy a culinary event, butcher paper, foil, or parchment paper will help you accomplish your mission. With a little know-how and some imagination, these materials will help.