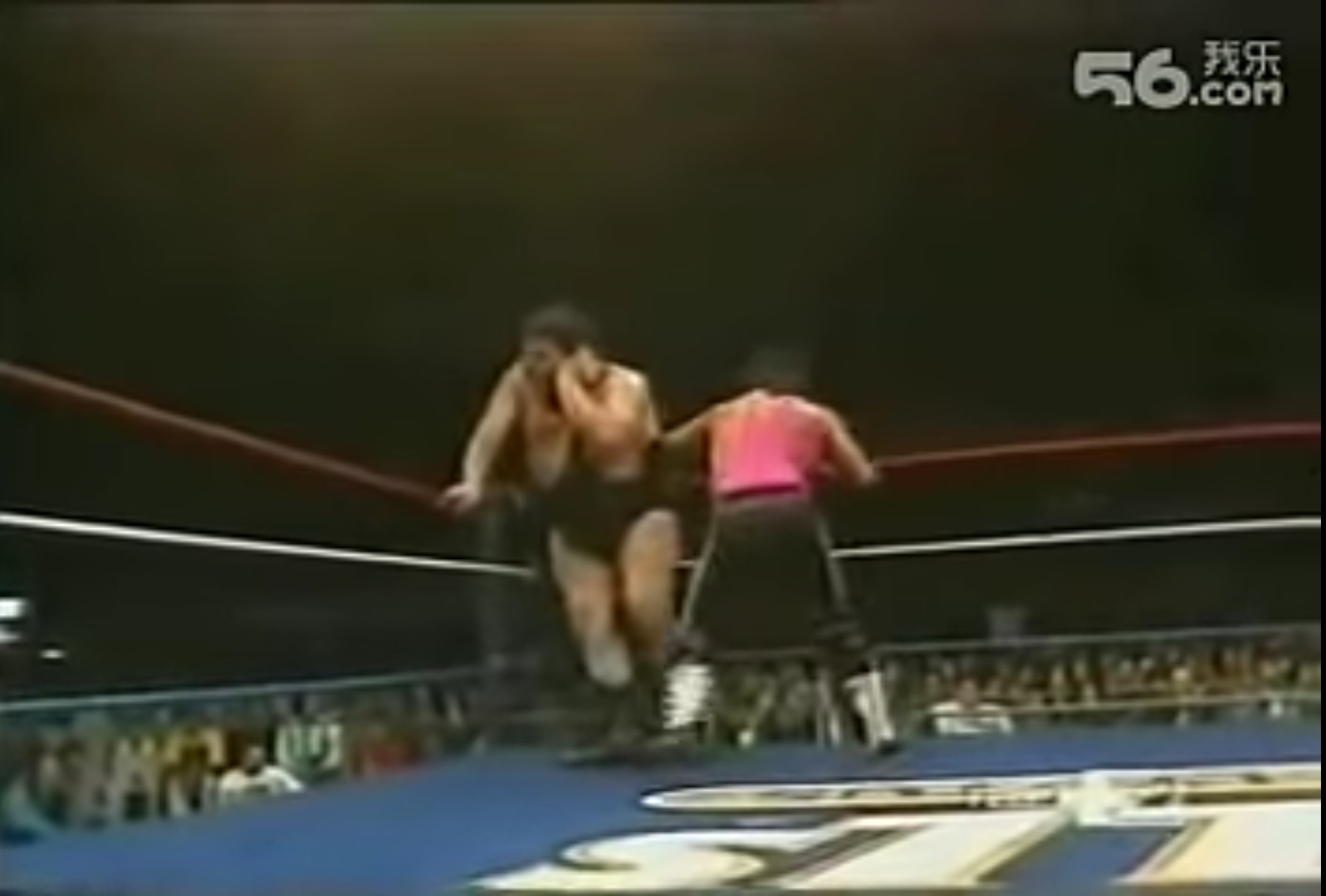 There you go. Bret Hitman Hart going one on one against Andre the Giant, the biggest wrestler in WWE history. The mother of all matches, at least on paper.

Tell me you never knew it happened!

I have compiled an exhaustive list of all the rare and best Bret Hart matches, but this one warranted a standalone article.

It’s about a 10 minute bout between 2 of the greatest legends in WWE history.

Watch Bret Hart vs Andre the Giant in 1980s