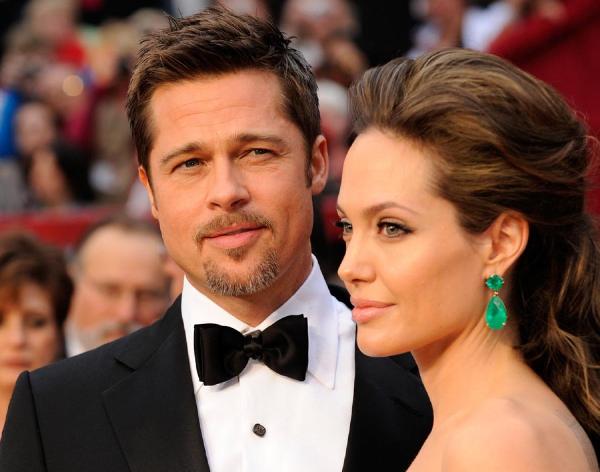 Here you are – After 9 long years, Brad Pitt and Angelina Jolie will finally be seen together on screen. The couple is co-producing a film the script of which is written by Jolie herself. But before you get yourself all so excited, let’s just say it without masking that it isn’t clear as yet whether either of them will star in the movie or will just be a part of the credits as producers of the movie. Even the plot of the movie hasn’t been revealed at all.

Pitt and Jolie have worked together only once, and that was in 2005 for the movie Mr. and Mrs. Smith. Even though the movie was a runaway success, they haven’t been casted together ever since. However, both have been extremely busy with their respective projects. Pitt has also produced a number of films, including 12 Years a Slave, which won him Oscar for Best Film at the recently concluded Academy Awards.

The couple has made a conscious decision so far of avoiding to work at the same time, in order to make sure that someone is home to take care of the children. Jolie, meanwhile, is ready with her production, the World War II drama “Unbroken,” which she has also directed. The movie will be releasing on Christmas.

Kate Upton’s ‘Dumb Blonde’ Role in ‘The Other Woman’ is Dumb, says critic There is no dearth of actresses who have essayed the roles of dumb blondes in multiple number of Hollywood flicks. Marilyn Monroe, Heather Graham are some of the names that come to mind. Now, Kate Upton has joined the ranks, essaying a similar role in her film, ‘The Other Woman’. While the characters of dumb blondes are irritating anyways, Upton’s acting skills have managed to irk the Washington Post’s critic, Ann Hornaday, who wrote, “It was painful to watch Upton,” “When someone of Upton’s limited acting skill and experience plays the Dumb Blonde, the result is just, well, dumb.”