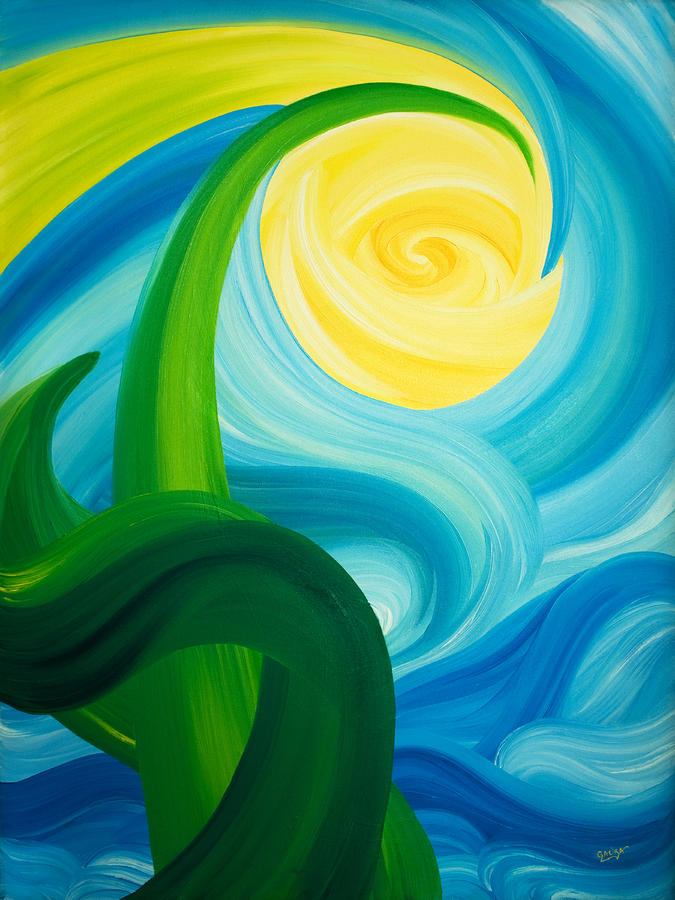 Standing at a hill side

My eyes met the horizon

That drew a line but never came in between

The sky and earth had set their limits

From the beginning of time

Or the moon-kissed one

Has caressed the land

In grim and in green

The skies have swept its many meadows off their feet

In return the Earth dances to beats

Jives and swerves in the skies

In the enormous expanse

They live a life gazing at each other

Knowing they won’t be together

And that they can’t be without each other

Such love I ask for

I ask you to be my sky

I’ll be your earth forever..

5 Ways To Feel Beautiful From the Inside Out