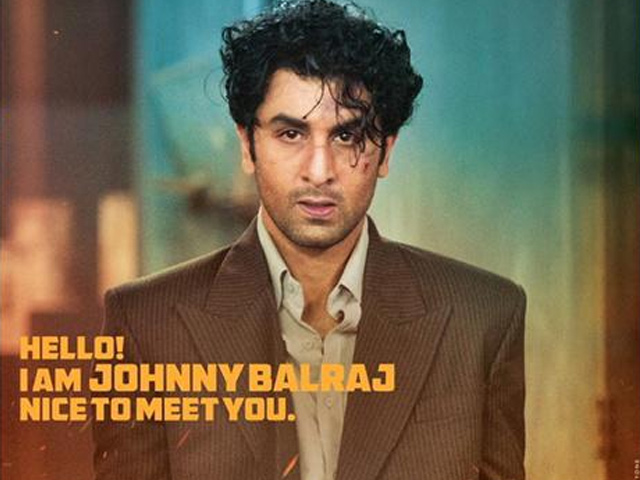 Here is what critics have to say about the Ranbir Kapoor, Anushka Sharma starrer, Bombay Velvet:

Bombay Velvet is an obviously shallow film, an all-out retro masala-movie with homage on the rocks and cocktail-shakers brimming with cliche,

There is a lot happening, all the time. Yet, after a while, as the corpses pile up — with increasing meaninglessness — and the Tommy guns appear, it all ceases to matter. Everything, it appears, can be solved by murder. This might sound like heresy, but even that awfully cheesy Once Upon A Time In Mumbaai movie had characters worth caring about despite the moronic dialogue they recited; Bombay Velvet has the skills but makes it awfully hard to feel anything for guy, girl or the world they’re in. With no true stakes, the film plods messily along to a climax that feels emotionally unearned and interminably stretched.

The Bombay Velvet plot is littered with street fights, shootouts and murders on the one hand, and jazz soirees, bitter tabloid wars, fierce political rivalries, deadly depredations of land sharks and labour unrest on the other.

The remarkably redolent period detailing, however, stays largely on the surface. It does not seep into the core of the crime thriller set against the transformation of Bombay into a city of dreams and deep divisions. All things considered, Bombay Velvet is, at best, a passable story of vaulting ambition, all-consuming love and destructive greed.

A diligently crafted and gripping first half gives way to a dreary second-half account of nattily attired men plotting to defame and destroy each other and take control of all the reclaimed land that is up for grabs. If Bombay Velvet is trying to tell the audience exactly how Bombay mutated into India’s financial capital, the point does not come through strongly enough for it to become the film’s principal takeaway.

The film is supposed to borrow from Gyan Prakash’s book, Mumbai Fables, which is a look at the city’s recent history. But Bombay Velvet is no historical sermon. It’s a love story, pure and simple. Ranbir Kapoor is Johnny Balraj, a boxer turned mobster. It’s a showy role and he looks great in a boxing vest. He also looks extremely cool as he chats up Rosie, the girl of his dreams, played by an equally attractive Anushka Sharma.

While the first half is a homage to films from the 1970s, the second ends up becoming a film from that era: complete with clichéd blackmail based dialogues on film negative rolls, double roles, Madh Island gold biskut maal, damsels in distress, and so on. Kashyap is known to take cinematic clichés and subvert them, but here he treats the clichés with great seriousness.

The first half is engaging as Kashyap draws you into Johnny, Rosie and Kaizad’s world. They are all collectively troubled and their present is dictated by their fractured pasts. You get into their heads to a large extent in the first half.

The second half isn’t as tightly knit as the first as their lives unravel at a frenetic and confused pace. The web of deceit, deception and betrayal becomes unnecessarily convoluted. In the last 30 minutes, this skewed Romeo and Juliet-style romance with some crazy protagonists ends up looking like The Terminator.

Latest posts by Shivali (see all)

Sui Dhaaga Trailer is Out and Looks Promising

Top 5 Divas Who Rock Without Makeup