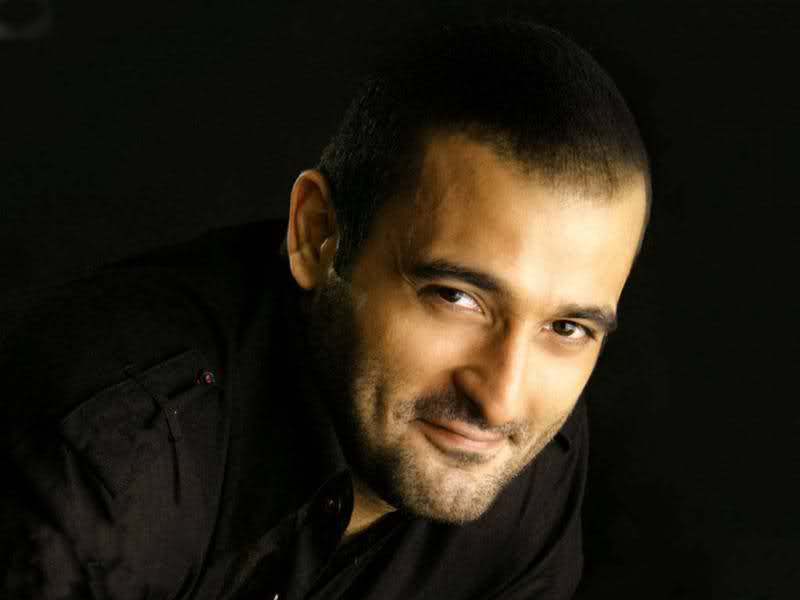 Bollywood, the biggest money raker in the Indian film industry, has no dearth of talent. But ask a typical Hollywood fan and he would tell you, “I don’t see it” Well, situation isn’t exactly so bleak but the ‘popular’ cinema is starving. We have a pool of supremely talented actors that never rise from the shadows. Blame it on the dirty, filthy, sexy money. So here are few – only a few – criminally underrated actors most of whom would perhaps never make it to the top. Make room for the legend of underrated actors. In true sense of the word, Akshaye Khanna is not ‘underrated’, because everyone acknowledges he is underrated. Untapped – that’s the word I associate with Akshaye Khanna. You would listen to the biggest of filmmakers in India cribbing about how grossly underrated they feel Akshaye Khanna is,  but they won’t cast hime. She was a giant ball of hoopla of fire in Delhi 6. Jalebi may have not paid heed to the young boys’ request, “Hamein bhi Mard Bana do”, but she did give fans of good acting long-lasting jolts of gratification. This highly versatile actress, who started her career with a bang with Train to Pakistan and Shaheed-E-Mohabbat opposite Gurdas Maan, has been offered notable roles in less than half a dozen Hindi movies

He is a victim of a similar syndrome as Akshaye Khanna. Let’s admit it, he is the best thing about the Munnabhai series. There is not even a hint of doubt in my mind that Sanjay Dutt is a supremely talented actor, but it’s Arshad Warsi’s histrionics that have made Munnabhai a brand to reckon with. Having said that, his fans are luckier than Khanna’s, considering the fact that once in a while they do get to see his brilliance in flicks like Ishqiya. Spunk, natural acting, and versatility, all of these happily co-exist in Kunal Khemu. Not many in the internet-verse would admit it about this dynamite of talent. Khemu may not have given a soulful performance yet, there have been enough dashes of brilliance on display from his movies like 99 and Superstar. This not-so-popular guy has a range of natural impulses that let him fit seamlessly to a range of characters he has been offered in a few good movies he has done. Not quite great, not quite resonant, and not quite a superstar, but Ayesha Takia is a fine actress. She is arguably one of the prettiest faces around (with curves that can beguile even the most harrowed souls), but her role is a widowed village girl in Dor needed her to shed her glamorous persona. She shred it to bits and we thought talent-starved Bollywood has finally something to rejoice for. Only if, it could see! Granted, he has been bestowed with a title of superstar, but that doesn’t make him a ‘recognized’ actor. Akshay Kumar has made a career out of ludicrously lurid movies that give our cinematic sensibilities a serious pounding, but the man is a powerhouse of talent and there are testimonies to that. I won’t delve deep into his career for attesting my claim, just go to the nearest multiplex to catch his latest Special Chabbis to know (Did that sound like a promotional line?) Another case of hugely revered but untapped actor. Tabu, by any yardstick of acting, is a great performer. She may not be your typical seductress but if that made an actress, all the Poonams and Mallikas would have been superstars. Barring few cinematic dumbs she has been a part of, Tabu is hardly off the mark.

Some Brilliant Actors I don’t consider underrated: People like Manoj Bajpayee, Irfan Khan, Sharman Joshi, Jimmy Shergill and a few others have got certain roles to boast of. They may not be box-office kings, but they will always be remembered for the kind of cinema that they have been given a chance to be part of.

It all boils down to the Box Office. Film-makers often come up with a decrepit alibi that good movies and great roles don’t sell. What they refuse to accept is that if fecal is all they want to offer, they aren’t giving their audience a bloody choice.

‘Godzilla’ trailer is Out and it is Wowsome!