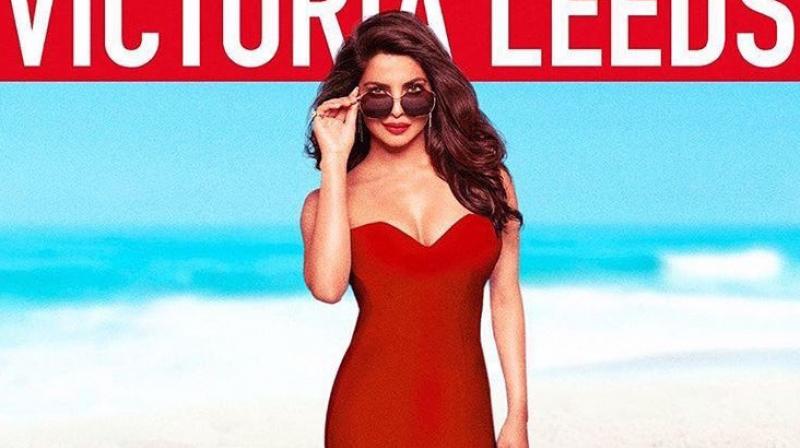 Seems like we back here in Hollywood have finally woken up to Bollywood, for real this time. And stars from India aren’t disappointing either!

No, we are not talking about the over-self-hyped Anil Kapoor in Mission Impossible. We are talking about roles that actually mattered in the movie and made critics and the audience notice the actors behind the characters. Of course, it’s trash leaked out towards the audience. But just about everyone was unanimous in their praise for Priyanka Chopra as a sultry siren (one with good acting chops) in the big screen version of the popular TV series of the 90s Not the name everyone has heard, Warrior is a little gem that had Irrfan Khan playing the lead. Director Asif Kapadia cast Irrfan during the days when Irrfan was hardly a star here in India. His most popular role till that time was his turn in immensely popular (and long) TV series Chandrakanta. But I guess the amazing acting skills he showed in the movies up until that point is what caught Kapadia’s attention. Alright, it wasn’t a really big role, but important nonetheless. Kher shared screen space with Robert De Niro (for blink-of-an-eye long) and Bradley Cooper. He surely held his own, looked confident, and most importantly, acted natural. And yes, the accent wasn’t there!

Amitabh Bachchan in The Great Gatsby It was fangasm for me looking at two of my favorite starts from Hollywood and India sharing screen space. Bachchan surely stole thunder from Leonardo DiCaprio and Tobey Maguire. Thaks to his acting prowess, the flamboyant Meyer Wolfsheim was one of the most appreciated characters from the movie that didn’t impress critics much. Let’s give credit where it’s due. Aishwarya Rai opened the floodgates for commercial Bollywood actors. And she has done quite a few movies like Bride & Prejudice, The Mistress of Spices, The Pink Panther 2 and The Last Legion. In my humble opinion, Om Puri is India’s greatest gift to Hollywood. I won’t really list out the wonderful roles he has done in Hollywood. Though City of Joy is unmissable!

There are many more in the list coming up…