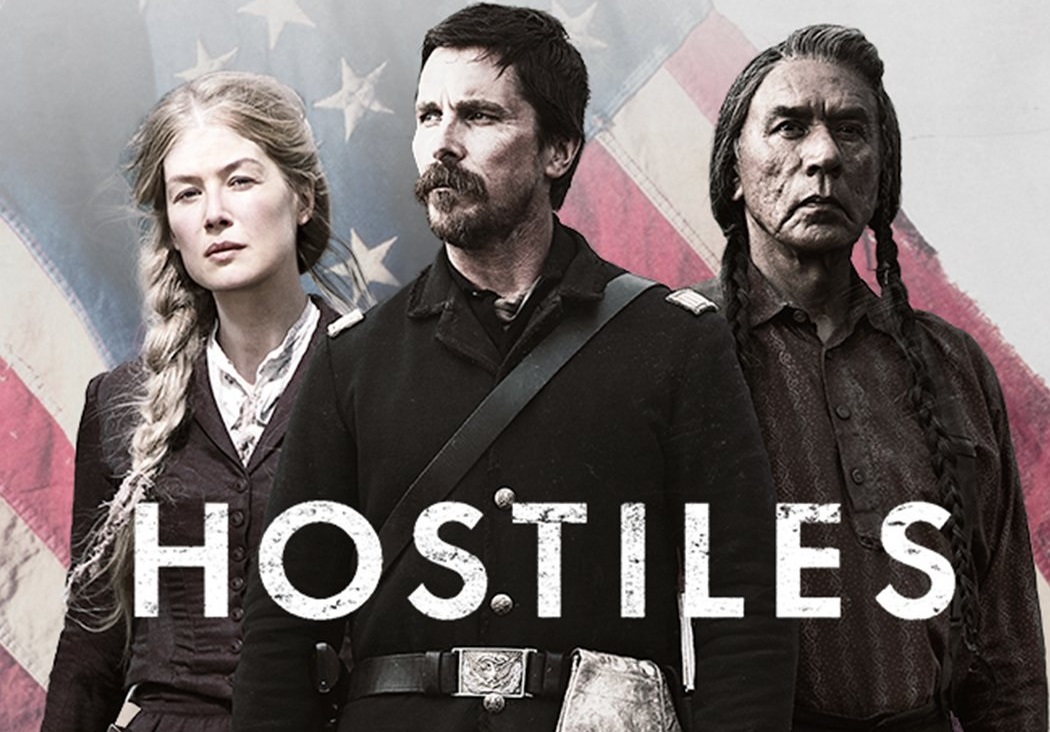 Oscar snubs can drive you crazy, inside-out. So much so that a handful of those this year no longer made us cringe – it sure left us bewildered. Considering that Oscar nominations and wins of any year will always leave a section of fans dissatisfied. the list of Oscar snubs will grow longer by the year.

Let me just present a few movies that have come out after 2005 and become the poster-child of epic Oscar snubs by the Academy.

Line-up all the musicals of the last 2 decades and sit your fanny down to choose the best among them- Sweeney Todd will drink them all up. Johnny Depp slays and slashes his way to acting pinnacle in this masterpiece by Tim Burton – the only man who could make this movie as bloody dazzling as it turned out to be. It baffles me to see a not so extraordinary musical like ‘Les Misérables’ getting so much recognition in the award circle considering Sweeney Todd was criminally overlooked by the Academy.

This is where the superhero genre draws its force from. *Officially* the greatest superhero movie ever made, it makes everything thing else roaming a similar territory look like ‘made for toddlers’. Watch ‘The Dark Knight’ and follow it by another smash hit like Avengers or The Amazing Spiderman’ and you will know why.

I am the last guy on earth to be adrenaline-pumped by flying heroes, futuristic gadgets and all the CGI dump. I have given my taste several chances to have a go at the mindless action flicks, but it just won’t surrender. That was until The Dark Knight came. As far as the Oscars go, the movie deserved at least a nomination for its sheer audacity.

What went wrong with it! Rush was a sure shot contender for the Best Picture until Academy decided it shut it out from the nominations itself. It was the shocker of the highest order. Aiming to shock us every year, Academy delivered this one like a knockout punch.

Except for his first film that won Jeff Bridges his first ever Oscar, Scott Cooper has an uncanny ability to always miss the Academy’s radar. Hostile, starring Christian Bale in arguably his greatest performance in 20 years, wasn’t even brought up for discussion. Hostile is a slow-burn of a Western masterpiece that deserves as big awards and a greater audience than it got. There aren’t many who have seen this movie, and of the ones who have, there were few who weren’t moved by it. With its beautiful gravitas, the movie strikes exactly where its’ supposed to. But all discussions on “Get Low” must begin and end with Robert Duvall. Duvall gives an astonishing performance, inside-out. He induces a pulled-back pleasure and an escalated indulgence that sometimes subverts the brilliant story.

For this gem starring Emma Watson as the most recognizable face of the time, we have a poem that beautifully fits the film. A few lines:

2014 had its share of snubs, and The Place Beyond the Pines stands pretty tall amongst them. This near-masterpiece by Derek Cianfrance struck all the right cords with the audience and the critics, but failed to even budge the Academy.

Zesty, hypnotic, endlessly surprising, and hillarious – all of that is barely enough to describe the steady-state thriller that In Bruges is. The streak of darkness that runs deep into the trenches of comedy make this movie as transfixing as the Fiennes’ ‘fairytale town’. Ralph Fiennes, Colin Farrell and Brendan Gleeson are in supreme form. It was syncretism in Bruges. Masterpiece? I don’t know. Exhilaratingly entertaining? Damn straight, yes.

Short Term 12 is an indie film that is loved by the most ardent fans of mainstream, made to do fan-service cinema. An elegiac work of art, Short Term 23 brings to the screen a view that’s ineffably distressing and yet never off the mark. For all its haunting brilliance, this little gem did not find any takers at the Academy, not even for its leading lady Brie Larson, who thankfully won her Oscar for Best Actor in a Leading Role (Female) for Room.

This hugely underrated film by Denis Villeneuve, also acted brilliantly by Hugh Jackman and Jake Hyllenhall, did not get a mention except for its cinematography, and I am truly surprised considering how taut this atmospheric thriller was.

Yep, I did claim I hate sci-fi and I’m already filling another slot with a time-travel action film. Well, this statement might make you cringe but Rian Johnson’s Looper reminded of No Country for Old Men. No, I don’t mean to suggest that Looper is anywhere as great, as intense, as hazardously cathartic as the 2007 Oscar winner, but there is an air of immediacy about it that keeps you rapt. The humor and entertainment quotient was pretty high on every scale. Thank god for no gadgets and gizmos, no flying machines, no overdose of computer-made imaginary that might make you root for CGI, but it only makes me root for the credits. Shout out to Bruce Willis and Joseph Gordon Levitt for their flawless act.

The most anti-marriage movie of all time. I went to see Gone Girl, directing by David Fincher and starring Ben Affleck and Rosamund Pike with my then-girlfriend and now-wife. It scared the shit out of me.

If nothing else, Quentin Tarantino’s The Hateful Eight starring Kurt Russell, Samuel L. Jackson and Jennifer Jason Leigh among others was probably as good a film as Django Unchained. It’s a mystery to me that all the main Academy Awards categories totally skipped over the film.

There are some say it was the best movie of 2019. And then there is Academy, which vehemently ignored it – except for a single, solitary and very well-deserved nomination for Best Cinematography.

The hauntingly splendid directorial achievement of Robert Eggers wasn’t considered worthy, and the great feats of acting by William Dafoe and Robert Pattinson met the same fate. The fact that it didn’t make a lot of noise perhaps went against it.

Every movie buff has his share of Oscar-woes, I have mine. The afore-mentioned movies gave me long-lasting jolts of riveting indulgence, and seeing them not getting even nominated was a colossal – I am tempted to say heartbreak – disappointment. Alright, that’s a lot of boohoo for the day!

Oye! Not this Way!