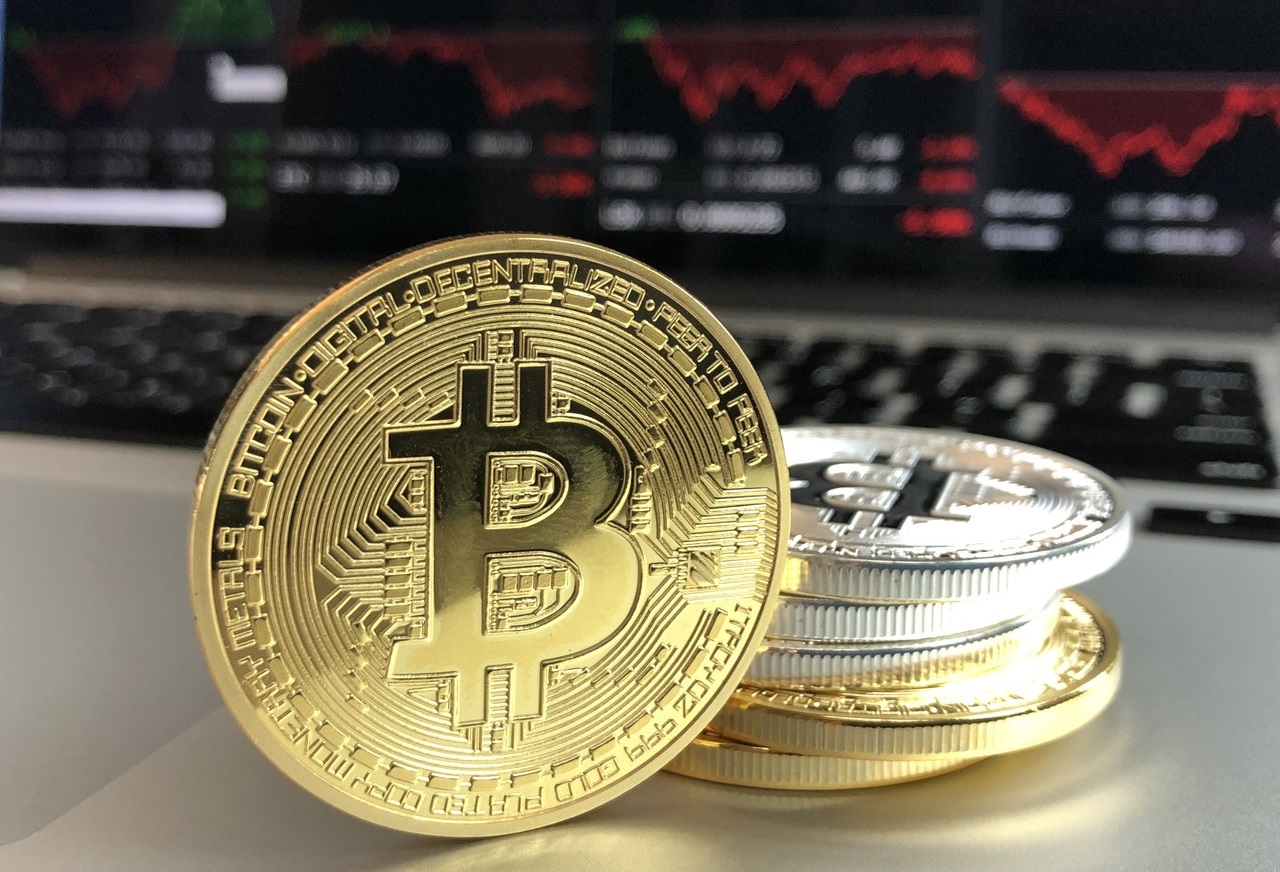 Venture capitalists appreciate an idea that’s innovative, sustainable and helps crack a new market. Blockchain is breaking new grounds every day, opening up new possibilities, but there’s one thing that has kept VCs from an active participation in ICOs – the lack of confidence in the sustainability of this idea.

However, the recent surge of interest in ICOs is turning things around. Considering that ICOs notched up $6.3 billion funding in the first 3 months of 2018, as opposed to $5.5 billion raised over the entire 2017, there is a clear subtext that interest in crypto-economics is growing.

Do the recent developments imply that venture capitalists are super-excited about putting their money into blockchain-based startups and participating in ICOs? If you had raised the question in 2016, the response would have been “not quite.” Today, the answer lies somewhere between “well, there is a growing confidence” and “surely.” With token sales having gone up by 20x since 2016, things are looking up for proponents of the ICO phenomenon.

The confidence that venture capitalists are showing in ICOs is fed from how the crypto industry is increasingly leaning towards raising funds from professional investors. So far in the short history of ICOs, they have preferred a crowdfunding–style of raising capital.

Traditionally, when an ICO would begin its token sale, the crypto-investors from the members of public would start buying into the ICO by purchasing tokens at a rate specified by the terms of offering. Now that ICOs have also paved the way for private sales, they are attracting capital from investors who are legally certified to fund businesses.

Unlike the individual investors who invest with the hope to make a quick buck – in most cases, without a full understanding of the product they are buying tokens for – professional investors approach ICOs just like they would approach an IPO. More importantly, after taking a good, hard look at how the ICO ecosystem is thriving, venture capitalists feel compelled to get a piece of the pie.

Why are venture capitalists vouching for ICOs?

Liquidity is the hook

When investing in a conventional, non-blockchain startup, VCs have to settle with their funds locked up for years. Instead of investing in an idea, then waiting to seeing it take shape and waiting more for an IPO or acquisition, venture capitalists have the freedom to convert their cryptoprofits into Bitcoin or Ethereum, and then exchange that for fiat currency using only an internet connection.

If money spells success in economics, ICOs certainly have a foot in the door. Apart from the numbers mentioned earlier, there are many more highly-motivating examples. Let’s highlight another: When NEO (previously Antshares) began the second phase of its ICO in 2016, it earned over $4 million. NEO started the ICO at a price of roughly 3 cents, which at a point went all the way up to around $50. So that was a price hike of nearly 170,000%.

Parallels between an ICO and IPO

Quite a few similarities between an IPO and ICO nudge VCs further:

With the emergence of startup rating companies and all the data they bring along, it is being ensured that even the big-picture, high-risk investments by VCs are made with regard to realities on the ground.