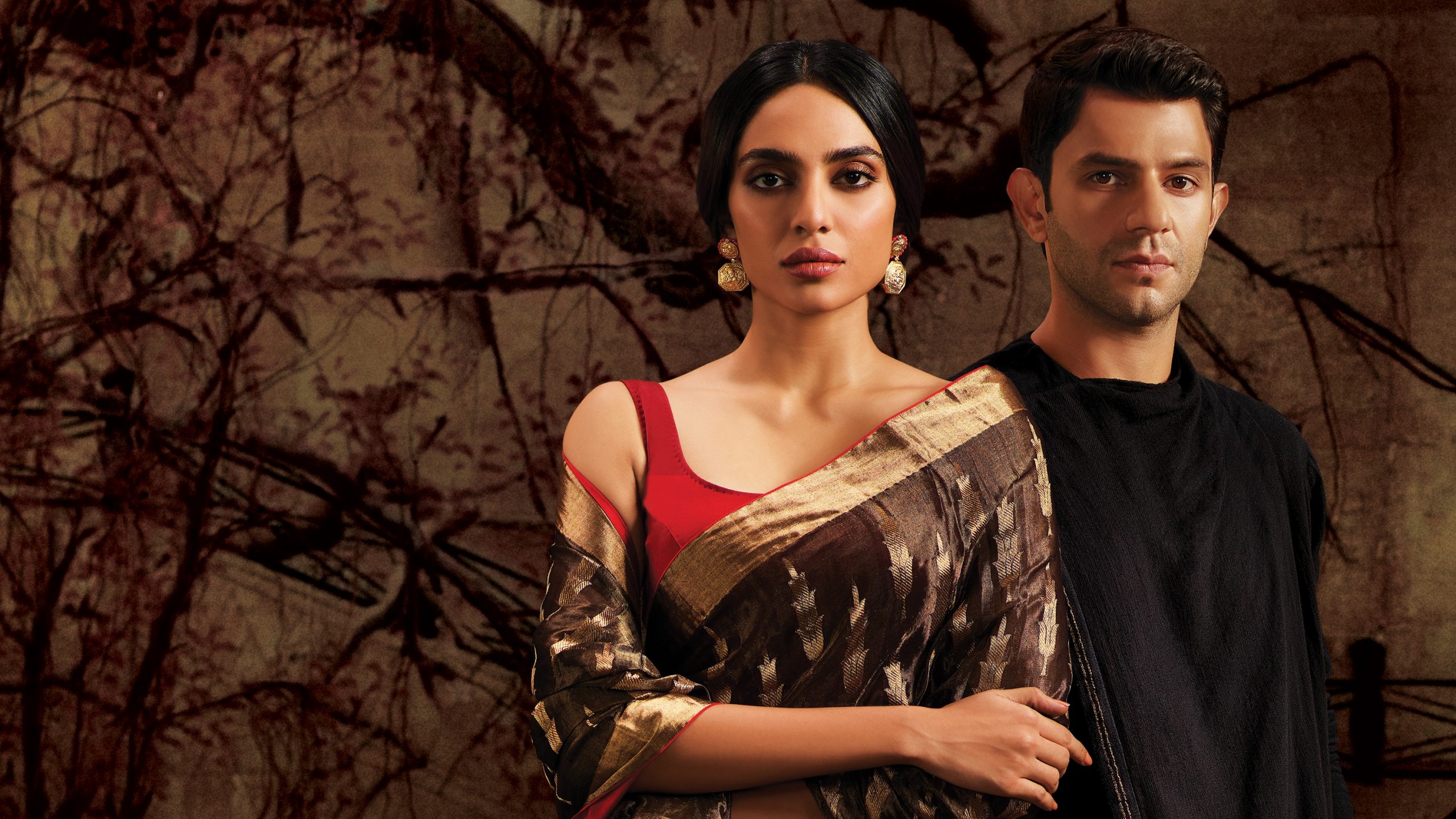 I was scrolling through my Facebook feed the other day, and I happened to come across this short video clip titled ‘Challenging patriarchal norms’. I was intrigued and decided to watch it.

The video showed an Indian wedding, with the bride and groom all ready to do their ‘pheras’, but just before they even get to begin the pheras, the bride finds out that the groom’s family has demanded a huge sum of dowry from her father. This is followed by a short verbal spat between the bride and groom. She then storms out of the venue as the stunned guests look on. By the end of it, I was a fan of the storyline and acting and began checking the comments for any sign of a title and there it was!

‘Made in Heaven’ is an Amazon prime series which boasts of an amazing cast as well as marvelous story telling. Right from shocking plot twists to an apt depiction of societal norms, this series has it all. It was wonderful to see new age script writers coming up with content that challenges the native Indian mindset. This series made me fall in love with each and every character.

Right from the story of the gay Karan who struggles to hide his sexual orientation from the judgmental stares and gossipy, narrow-minded Indian aunties (and uncles!) to the story of the bold and beautiful Tara who has worked her way up the social ladder despite belonging to the lower rungs of the society – a lower middle class woman – to a high-society lady by seducing and ultimately marrying her boss, the series manages to weave an intricate web with multiple plot lines interweaving at unexpected intervals.

To avoid stagnation, each episode also brings in new faces and new stories of people who want to get married and end up with ‘Made in heaven’ as their wedding planners. Topics like dowry, superstition and politics to name a few are depicted very skillfully by the creators. The first season did get a lot of positive reviews by critics and audiences alike. This got me thinking, why did the audience find it so interesting?

That’s when I realized that it all boils down to the viewer’s assessment of the social structures of the world. We have been bought up with a particular mindset which follows a set of rules. Challenging this mindset is dangerous. Not just because we have been taught not to do it all our lives, but also because challenging them is considered a taboo.

However, deep down we want to stand up to these rules put in place by the patriarchal society of the old times. We know that these rules have no place in current society and yet we are afraid of rejecting them upfront. These are the rules that state that being straight is good but being gay is not.

Asking for dowry is okay, because afterall ‘yeh toh bachon ke liye hi hai na’. Marrying a tree to avoid your husband’s death is okay, because you are a ‘manglik’, you must do it or else your husband might die if he marries you. Everybody knows how ridiculous this sounds, but very few have the guts to openly challenge it.

And this is exactly what the creators of ‘Made in heaven’ managed to do. They managed to tap into the viewer’s mindset and got them thinking. Thinking about how we can make a difference in the lives of those who are struggling to live in present society because of these patriarchal rules. They managed to make us live the lives of each and every character and deal with the challenges that life throws at them.

Each episode had something unique to offer. By the time I reached the end of the series, I felt like I had seen life through the eyes of every character. I could connect with them. And that is something that every film or series creator aims to do, get the audience to connect with the characters. Kudos to the creators for coming up with a story that has managed to enthrall its audience as well as critics.

Although the series was released back in 2019, I noticed how big a deal this series was when I came across a photo on social media, which was shared by one of the creators of the show. The image was of a computer screen with a dialogue typed on it, presumably the script of the second season of the series.

The fact that the image was trending on twitter was proof enough of how big a fan following this series has garnered. People can’t seem to get enough of Karan, Tara and their small wedding planning business, ‘Made in heaven’.

If you have not watched this show yet, I highly recommend that you do! Thank me later. 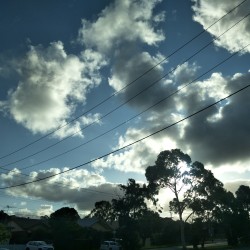 Dee Cee
Dee Cee is a 25 year old chocolate-eating, movies-and-series-binging physiotherapist with a knack for cooking and speaking her mind. When she is not working, you will find her trying new recipes or making a list of restaurants that she has not yet been to. An adrenaline junkie at heart, Dee also loves spending time with family and listening to music.