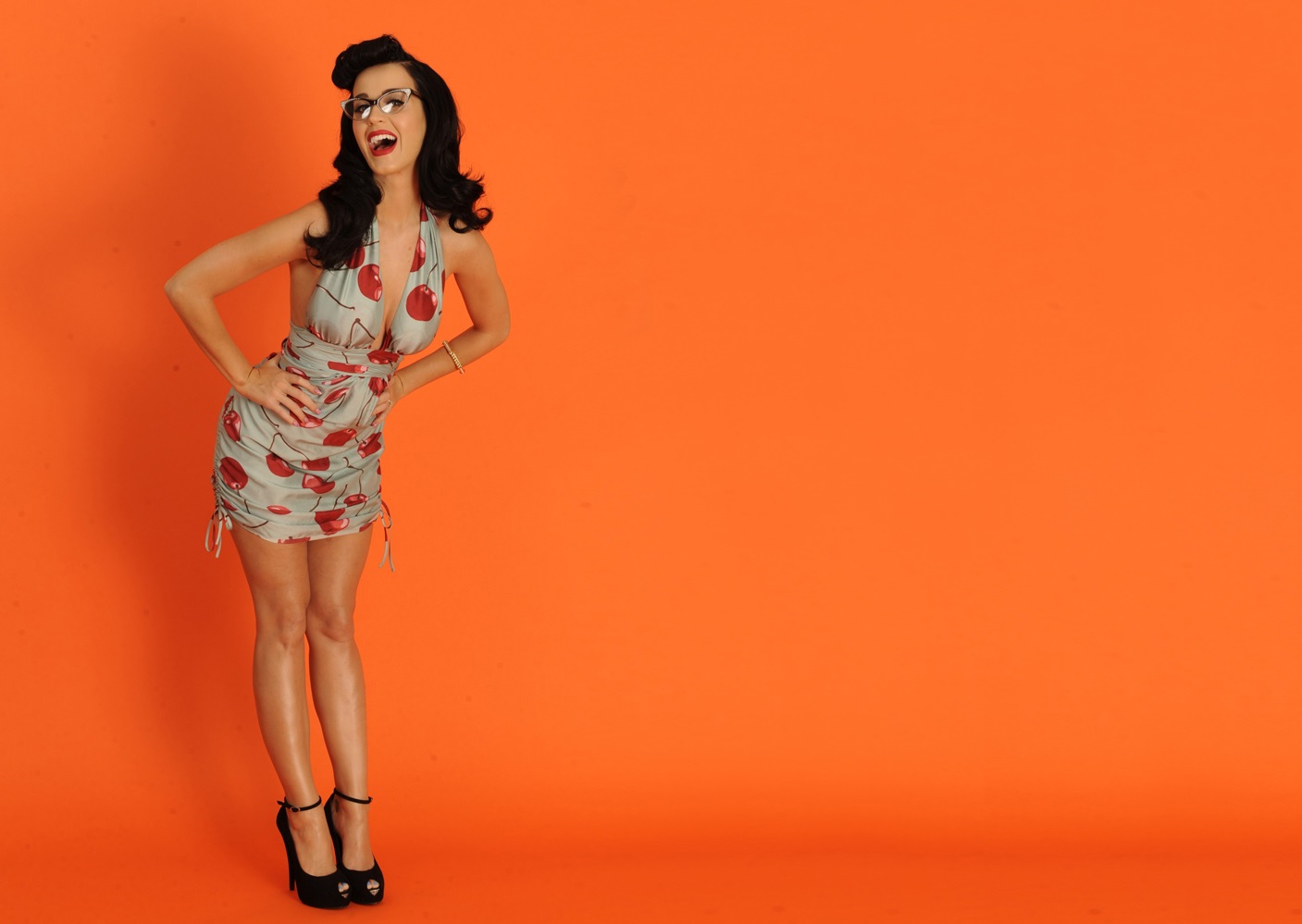 Back in the day, glasses had a reputation, especially for the characters portrayed in movies. Such characters were usually portrayed as less-desirable. Fortunately, things have changed, and we are seeing more actors flaunting glasses on and off the screen. Spectacles are no longer for shy and nerdy types.

If you were thinking of wearing glasses and you are afraid of what other people would say, just remember that there are some celebrities out there that look stunning with glasses. There are many reasons for wearing glasses.

For now, let’s look at the names of some of the famous celebs that wear glasses.

We’re going to start with this English pop star who has been in the limelight since the 60s. Sir Elton Jon is well known for his colorful glasses. He loves them big, bold, and sparkly. The best part is that he kills it in the glasses department as he does in the studio. Most of Elton’s glasses come with colored lenses, which give him that iconic identity.

The rise of Robert Downey Jr. from being a convicted drug addict to top 3 of the most paid actors is inspiring. One of the most iconic things fans love watching the coolest guy in Marvel Universe do is carrying an iconic pair of glasses, on and off screen.

His glasses come with bold frames that have become his trademark both on and off the screen.

Johnny Depp is another celeb that can be seen sporting fine eye-wears every now and then. WE are used to seeing Depp in those small dark and round glasses that make him look even cooler. His look in Fear and Nothing in Las Vegas was badass, to say the least.

Katy Perry often chooses the unique cat-eye frames that make her look amazing, not that her without-glasses look is any lesser!

This 30 Rock actress is another celeb that is fond of glasses. Her Saturday Night Live impersonations are also on point, and she couldn’t be more beautiful with her glasses. If you want to know how beautiful this lady is, just look for images of her without the glasses on – you’ll be surprised. She is one example that proves glasses are not only for the ‘nerds’ and women with low self-esteem. By the way, for you to copy her look, you will have to go with the classic cat-eye shape glasses.

This queen of TV and talk shows is not just one of the top women billionaires in the world, but she also has a rich sense of fashion when it comes to eye-wear. Oprah wears different glasses with different attires. Whether she goes out with a sporty, casual, or formal look, this billionaire never goes wrong with her choice of glasses. But mostly, they are round-black frames that make her look very elegant, smart, approachable, and whatever you might want to call the look.

No matter what Oprah wears, it fits her face perfectly.

Did you know Riri also wears glasses? Well, that’s obvious enough. In terms of the eyeglasses, Riri mixes her tastes. She goes for the retro and modern glasses that always make her look chic. Most celebs go for the big frames that are trendy and elegant too. But with Riri, she defies the odds and sports tiny glasses that still bring out the beauty in her.

If you want to keep your glasses on, but the sunlight is too much for your eyes, you can go for the fit over sunglasses that you can wear over your glasses without having to remove them.

Let’s change our focus slightly from Hollywood to soccer. There are several football coaches and players who wear glasses, but the most popular of them is Liverpool’s coach, Jürgen Klopp. He has sported a pair of black Oakley Junkyard’s, Persol PO3012V, and the classic gunmetal Ray-Ban Clubmasters.

What makes Klopp different is that his glasses are prescribed by an optician because he is vision-impaired.

Generally, there are many celebs that are wearing glasses lately, and it is not specifically due to any eye problem. Other celebrities that are mostly seen with glasses include Jennifer Aniston, Prince William, Demi Lovato, Anne Hathaway, Hugh Jackman, Jason Momoa, and more.

When choosing a pair of glasses, ensure that they are the best frames for the size of your face. But still, remember to always wear glasses that make you look and feel good with them on.

Just Thinking: Why Honesty is NOT Always the Best Policy

What Are Fantasy Sports and How Do They Work?