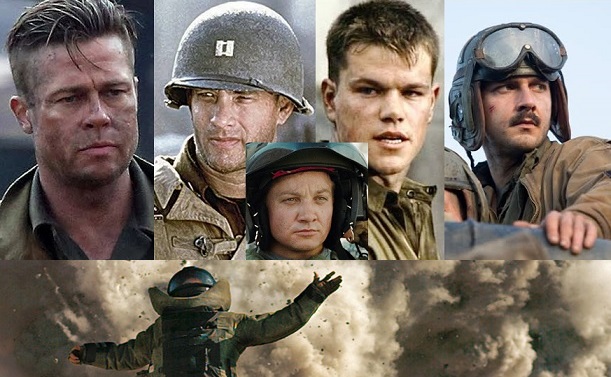 War movies – beyond violence, bullets and tanks – are tales of men with gallant spirits. While a certain Superman might take your adrenaline out for a ride, it is our hero dressed up as a soldier who gives a poignant twist to the bravado-ism. A classic from a period when the tag classic was never used for a movie, All Quiet on the Western Front is made of stuff that academies of movie-making dole out. Alight the war saga! The brilliance of Stanley Kubrick is unprecedented. Very few war movies have such a rhythmical charge as Paths of Glory. The masterpiece is a ride for the guts. The war-action may be 50 years old, but that bare-knuckled effect is timeless. Full Metal Jacket is full blast. Another nihilistic war epic by Kubrick, it has its place in history. How else could they have made it! A chilling tale of a bomb squad, The Hurt Locker earned every second of its 131-minute running time. Each frame of the movie played out like a gathering storm. Restraint is a strong suit for Kathryn Bigelow, but making restraint frighteningly tense as it was requires special talent. Unlike a typical war movie, The Hurt Locker never went off the rails, and this is how it should have been Clint Eastwood’s war drama was a notch different than the other movies roaming the same territory, and we liked it. Telling a different side of the story of Flags of Our Fathers, this one was even better than its predecessor Tension, not brutality, fuels this gathering storm of a movie. The Thin Red Line perhaps came at a wrong time, when all and sundry were lost in the immersive Saving Private Ryan. Effect.The Thin Red Line was a bit low on melodrama, bravado, and perhaps gaudy emotions, but it was high on war-octane. If nothing else, you can at least credit Terrence for pulling one of the biggest casting coups ever! 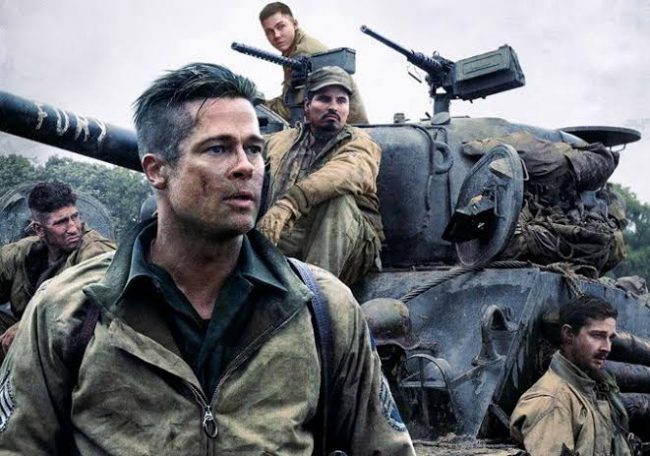 If you have ever wanted to see how potent war tanks can be in a war and how a movie can use them to heighten the thrill, look no further than the 2014 film, Fury. The fact that you also get to see Brad Pit and Shia LaBeouf at their absolute best in terms of their restrained yet intense acting performance is icing on the cake. It has to be a toss between and Saving Private Ryan and Paths of Glory. And both win.

The jury is still out on if Saving Private Ryan is as great a war movie as it’s made out to be, but it amalgamated the brutality of war with humane sentiments in a way that few movies could manage – before or since. The battles are cruel bloodbath, raw, real. You would expect a movie so poignant in its heart to be subtle in its visuals, but the blowing guts, legs and heads get to you. Some scenes are blithely violent, others are tilted towards emotions. All of them are built around the cores of brave hearts and usually end up in a soft heap of melancholy.

How To Rock A Corset Top When Going Out

10 Considerations Before You Take a Helicopter Tour