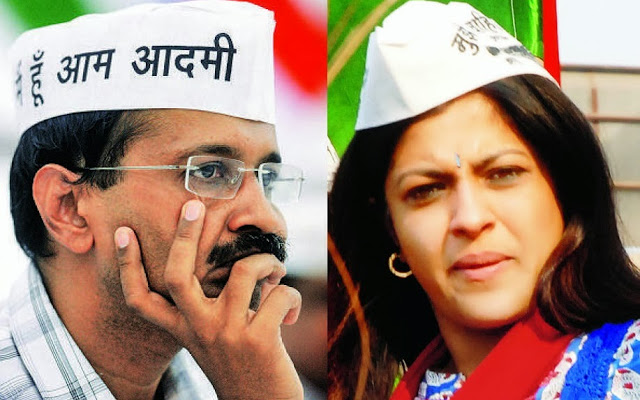 The day had to come, sooner or later, when somebody from AAP was to leak out the appalling politics that goes on within the party. Somebody had to make some revelations for the world to see and feel disgusted by! And who better than one of the senior-most leaders of AAP, Shazia Ilmi, who resigned today from all her party positions. And on her way to resign from the party, Shazia made sure she didn’t go silently, and spilled some serious beans and slung a lot of mud on the party she has been one of the founding members of.

Be that as it may, Ilmi’s resignation is an end to the misery of a lot of people

10 Ridiculous Achievements of AAP You May Have Ignored