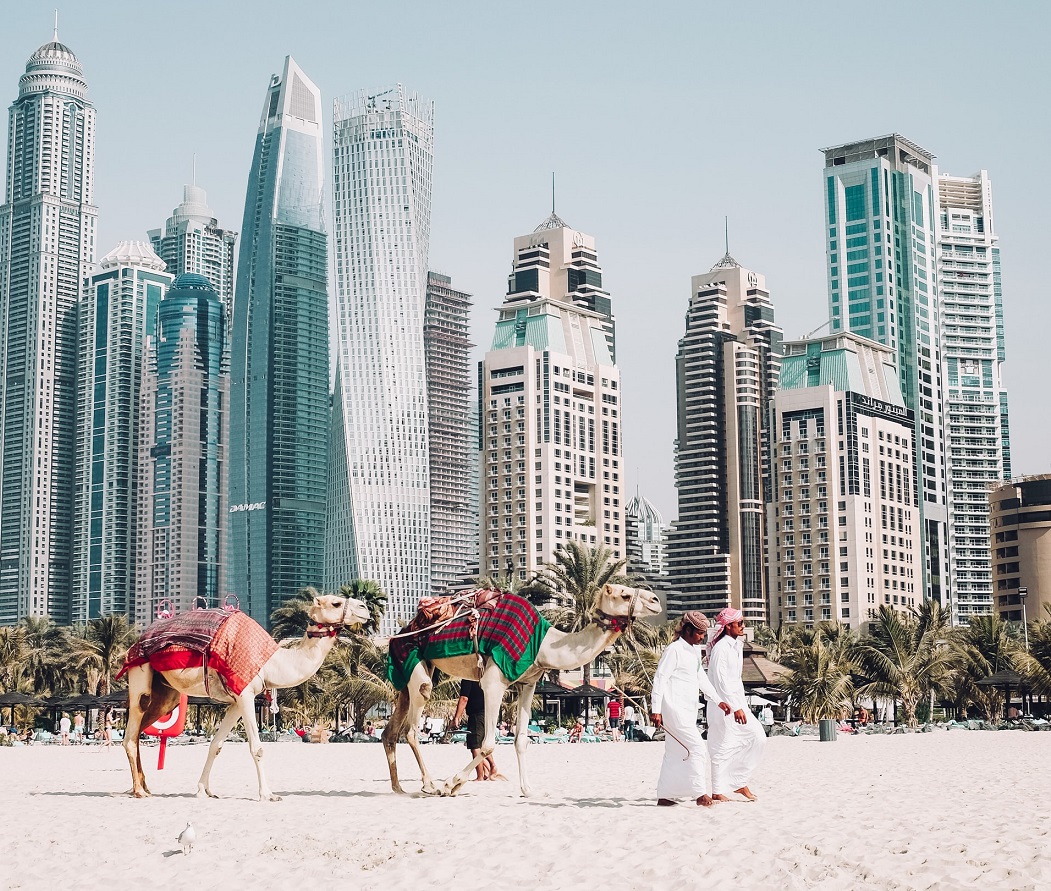 When it comes to exotic places to visit, it’s hard to beat the Middle East. The beautiful waters of the Mediterranean, camels, and other less common animals, plus artifacts of ancient civilizations await the intrepid traveler. Even for those on a budget, there are plenty of affordable activities and places to visit.

Many Americans have enjoyed their visits to Middle Eastern nations for various reasons. Some make religious pilgrimages. The director of the Middle East Forum (MEF), Gregg Roman was born and raised in Kentucky and Pennsylvania but found his way to Israel, where he lived for a time. Roman still serves as a reserve in the Israeli Defense Force.

Most people won’t have such a serious purpose, but for them, the Middle East can be a fascinating place. Here are some places to visit and things to see.

A mecca for three of the world’s major religions, Jerusalem has the modern city and the Old City. Here you can meander down ancient streets and view temples, mosques, and churches. Jerusalem is a city where you can get lost, in a good way. It just oozes history and you may feel like you’ve stepped back in time or into a movie.

Incredible examples of ancient architecture, people flock to Egypt to see the pyramids. While you’re in the neighborhood, check out Cairo, the second-largest city in Africa. The Egyptian museum contains mummies and artifacts of the pharaohs including the most famous of all, King Tut.

A beautiful coastal nation, you can swim in the Med at one of Lebanon’s beaches. If you are more into winter sports, you can also ski. In the warmer months, the ski slopes are great places to hike.

The Dead Sea lies more than 1400 feet below sea level, making it the lowest land-based elevation in the world. It got its name from its salt content, almost 10 times as much as the ocean. The salt makes the Dead Sea easy to float in. It’s a fun place for those who aren’t great swimmers. It’s almost impossible to sink.

The former Constantinople is the largest city in Europe. But it’s not just in Europe, it straddles the border with Asia. You can move from one continent to another, a unique feature for any city, You can visit the beautiful Ortakoy Mosque and marvel at its stunning architecture and artwork. Taksim Square is a popular tourist attraction, a beautiful, modern plaza in the heart of the city.

Tel Aviv is a large, bustling city with plenty of nightlife and excellent restaurants. If you need a break from ancient structures, visit this modern city and see all it has to offer. Located on the Mediterranean coast, Tel Aviv has incredible beaches for swimmers and sun-worshippers.

One of the most diverse, historic, and interesting regions in the world, the Middle East is a place that travelers can come to again and again and always discover something new.

As World Gets Back to Normal, It’s Time to Fly

5 Experiences You Should Not Miss on Your Visit to Dubai