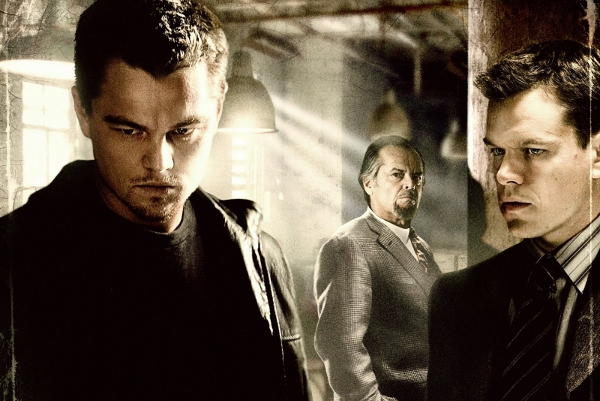 An idea remoulded is an idea conceived – that has been the mantra put to work when it comes to remaking movies. You have the plot, you know the emotion, you have a good grasp on the climate. So what exactly are you remaking? While the whole concept of ‘old wine in a new bottle’ might seem confusing and utterly ridiculous, a heap of movies that turn out to be making millions at the box office are apparently remakes. Some old wine might taste better in a new bottle, while the other simply ferments.

Coming back to movies, the original overpowers, mostly. But once in a while comes a ‘new’ that outshines and outstrips. This list is a refined one, listing down five remakes of the movie-verse that were in fact better than their inspiration: A Scandinavian crime thriller, freshly served in an American flavour – That’s the theme behind the remake. The point, though, is that if you have a cast like Robin Williams and Al Pacino, how in the world can you go wrong? And, Insomnia delivers a knockout punch to its original. When you loved the original and still do, why would you want a remake? Many didn’t, for it was hard to imagine that a super-seller could sell better. Father of the Bride (1950) was quite an unbeatable show. Father of the Bride (1991) was even tougher. The fresher version makes clever use of Steve Martins on-screen inherent sweet charm, and pulls it off quite applause worthily. Oh, it’s a bloody hard job to choose between the two. While The Departed offers a steady stream of radiant characters and twists that are given time to ripen, Infernal Affairs at times rushes while shuffling through different frames. And the lagging part ends right there (Well, not really. The original doesn’t have a Leonardo!)

Why is Coen’s version better? To begin with, ‘True Grit’ couldn’t have been any better than its 2010 remake where everything seemed harsher. I’d watched the previous version only and once I’d seen the remake, I could actually know how else it could have been made. Thank God we have a remake, for without it, we would have missed the cinematic memorabilia that True Grit had to offer! Let me put it straight: L.A. Takedown was doltish. That was also probably realized by the director. It was, however, astonishing for the world to see the same mistake being repeated again. Well, the remake would have been just that – a painstaking mistake – if it was crafted in the same ridiculous manner as before, But the next time it was portrayed on screen, it was a commendable effort packaged as ‘Heat’.

Iconic Bollywood Movies that You can Hardly Afford to Miss