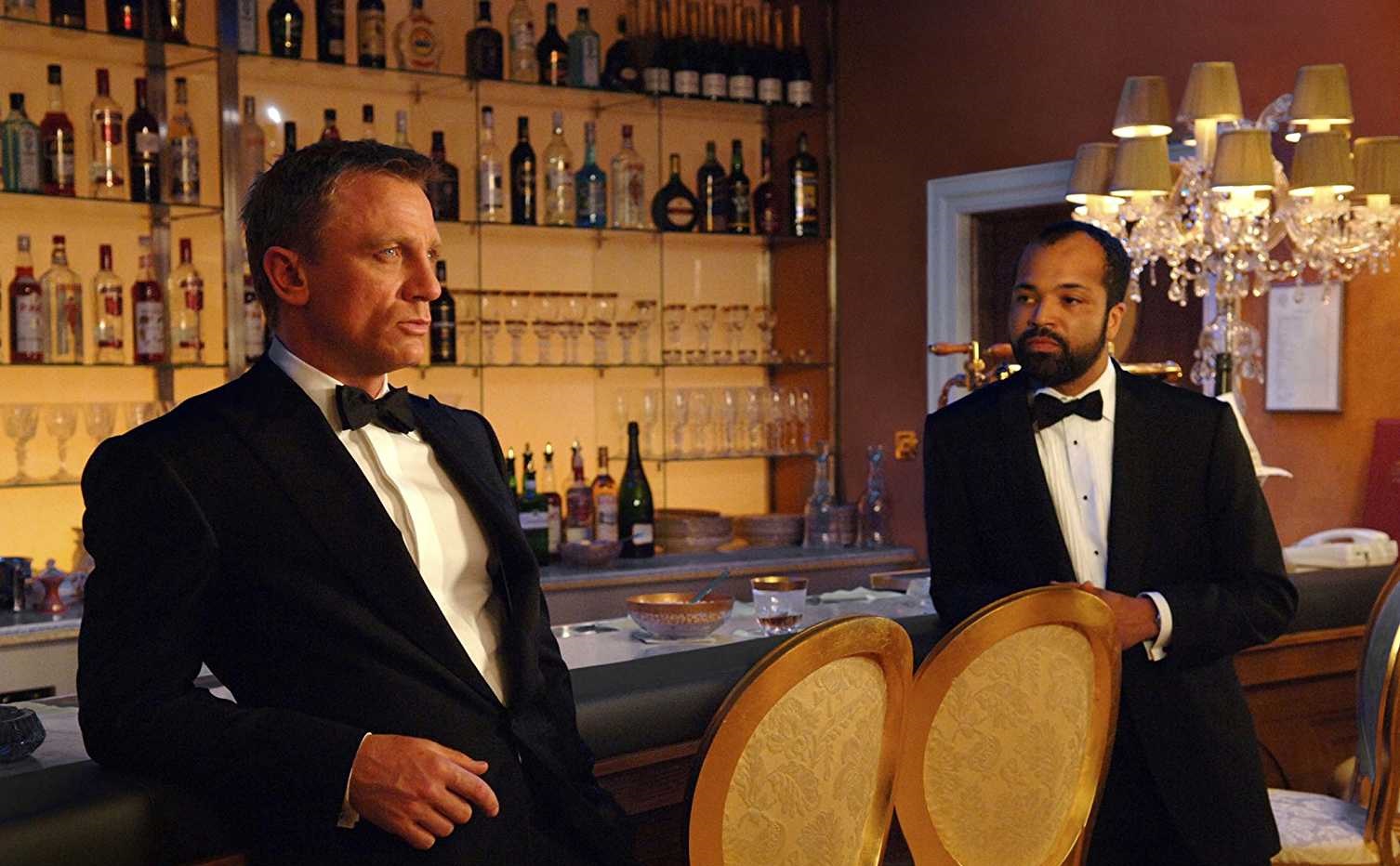 Nothing gives long-lasting jolts of pleasure quite like a day at a casino. While everybody has their own ideas of adventure and they might do it just for fun’s sake, the casino lovers are a living testimony that being an adventurer also pays big time.

The last few decades have witnessed poker tables drawing people in hordes, and the emergence of online casinos has only made high-stakes gambling more accessible.

One of the reasons for gambling being such a hotly pursued activity among the general folks is the slew of movies Hollywood keeps churning out. So if you’re still struggling to make your mind up, here are 5 classics to motivate you to hop on the wagon: This Martin Scorsese gem starred Robert De Niro with Sharon Stone and his Goodfellas co-star Joe Pesci. Setting the screen on fire with its great 70s era imagery, clothes and, most importantly, the Las Vegas casinos, this signature Scorsese film also marks one of the last times him and De Niro teamed up.

From one debonair to the other! Casino Royale may not have garnered a lot of love when Daniel Craig was announced as the new Bond, but when the movie hit the screens, men, women and casino lovers across all genders and demographics found themselves swooning over.

Bringing together a legend and a to-be-legend, Rain Man didn’t have a whole lot of casino in its runtime, but the little time Charlie spends in a casino being mind-boggled by the genius of Raymond only makes him richer and adds some thrill to an otherwise easy-going pace of the movie. Goes without saying that Hoffman and Tom Cruise nail their respective roles.

This one is the stuff of legends. Arguably the best from the series, Ocean’s Eleven revolves around the gang of eleven charmers who choose the very best casinos of Las Vegas as their chosen scene of crime.

Trust men to lose their inhibitions (and character)at bachelor parties, but what the 3 protagonists go through is mayhem for them and a laugh riot for us. And then it’s Alan’s turn to make the group superrich at the Blackjack table.

Each movie in the list above is treat to senses and would give you a little nudge to take the plunge yourself.