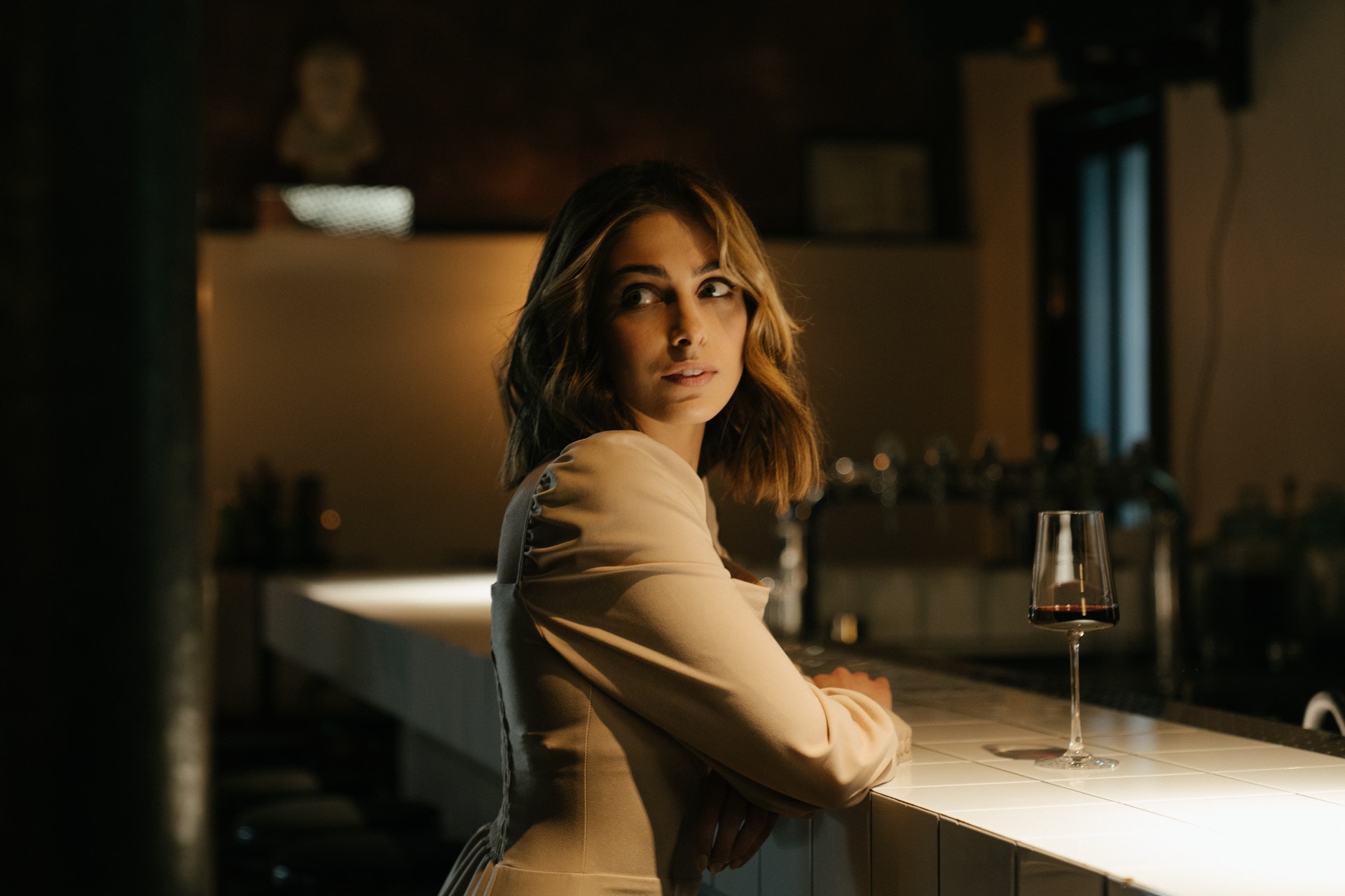 The moon is out. It is full, white and cold. A knife… a paper knife, and an envelope cut open lies on the dressing table. The address has been read. The bed is in shambles; clothes strewn on the floor; drawers rifled through – someone had people to meet.

The dame is in a hurry. The breeze sends her shawl aflutter as she runs down the driveway and jumps into the car, engine revving. Her man steels his grip on the steering and zooms off, wheels screeching on the asphalt, an owl screeching on a tree.

Somewhere a party has begun and the people are waiting. To be met. She opens up her trusty guide book: Ice Breakers Around Strangers. It never fails. She begins to read it out to him.

The socially accepted reply to “Wassup?” is “Wassup!” and although it satisfies the norms of the gentry (a query having been answered with a statement) it may lead to the most painful vexation: having to flog an already dead horse with further banalities like “So what else is happening?” or “nothing much, you tell me”.

The host winces, someone coughs on cue, gazes drop to the floor wishing they could shatter like glass and smiles become increasingly difficult to pin up as they slide off faces with all the grace of a runny egg. Only the bravest volunteer to wear the crown of thorns. They steer the moment away from the iceberg with the truth maneuver, by taking a “Wassup?” seriously; and, begin to rattle off what is actually up in their life: his lover, evil boss, pet hamster, his gambling habit, that donut place, nothing is spared. You asked for it.

For those who are less adventurous than the martyr, there is the tried and tested collection of small talk. Bring out items that float in the shallows like the weather, the traffic on the way to the gathering, the decline of migratory birds, your iPhone, his cuff link, her necklace (and any other topic gone green and moldy with age) and dissect them with all the gravitas of a bore. No one’s running away, at least not immediately.

Catch hold of a passing friend, greet him hastily and introduce him to the stranger. The spotlight has now shifted to the newest entrant in the circle. Sip on that cocktail and watch the poor goat fumble with etiquette. Rest easy!

This maneuver is a favorite with those who have no traces of xenophobia (in which case this list is redundant for you), self-esteem or shame. Put a special talent on display: pull out a coin from behind the stranger’s ear, touch your elbow or the tip of the nose with your tongue, stuff your entire fist in your mouth or mimic Mamata Banerjee “Do you have a pawblaim?” Needless to say this one requires hours of practice at home.

This one requires the dexterity of a karate chop and hours of practice too. Go for a handshake. As soon as the shake is done, making sure the stranger is watching, wipe your hands on your shirt or the side of your pants. Add a slight grimace so that it is conveyed that you cannot tolerate sweaty palms. This maneuver works irrespective of whether the stranger has wet palms or not.

The mere fact that you have wiped your hands (and that grimace, the classic touch!) makes it real. The stranger is now embarrassed. His palms start sweating if they weren’t, already. He willingly takes up the mantle of making you feel at ease.Watch him struggle his way through the conversation, small talk and the ability to hold chilled drinks and turn doorknobs.”

“Enough” he says, eyes narrowing to a slit, watching the destination approach at the end of the road. “That will do. You know I can’t remember people’s names, what they do, and more than 5 things on a list…”

She interrupts him, rubbing her hand on his left knee affectionately as if to say “I know…” She hopes he is as ready as she is.

He wipes his right hand on his other knee. Damned sweaty palms!

6 Cocktail Ideas Made With Vodka