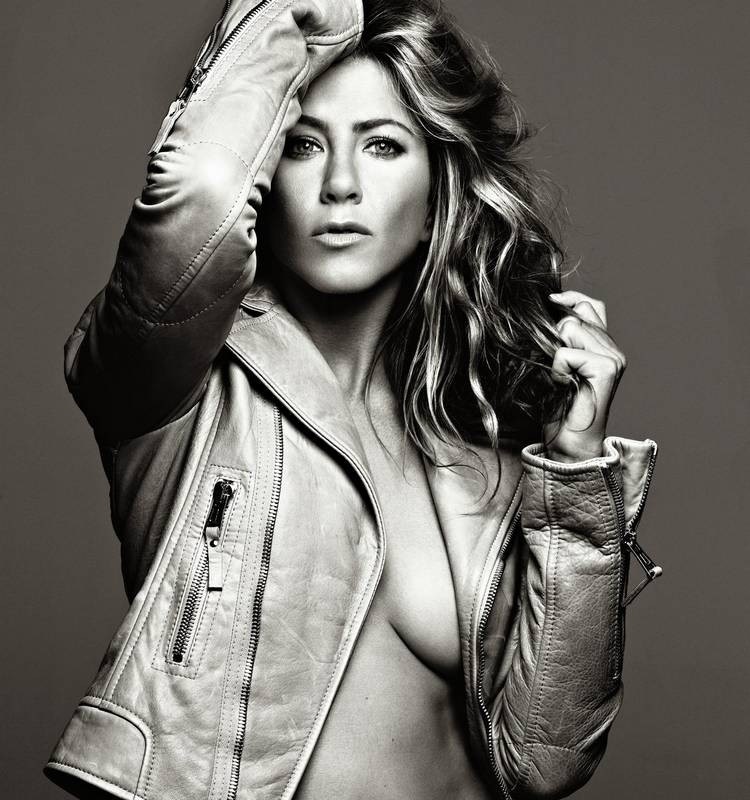 Nobody is perfect – even the most gorgeous celebrities who epitomize beauty and elegance have admitted that they have gone under the knife. Let’s admit that the pressure to keep up with the expectations of their fans for them to look good is no joke. Being a celebrity is not easy but at least they have the financial capacity to get those cosmetic enhancements.

Wondering who among the celebrities had a nose job? Here are some of those who have openly admitted that they underwent rhinoplasty surgery to enhance their looks.

Years of speculating with rhinoplasty before and after photos of Jennifer Aniston made her finally confess that she had undergone rhinoplasty surgery to enhance her looks.

A former supermodel and the host of America’s Next Top Model, Tyra admitted to a nose job as there were bones in her nose that were growing and itching which were making her feel uncomfortable.

Courtney Love’s decision to get her nose done is not a secret. The frontwoman of the rock band Hole and the wife of the deceased rock star, Kurt Cobain said that her nose reminded her of her estranged father.

The leading lady of the classic hit movie, Dirty Dancing, Ms. Grey has admitted that her nose job has drastically affected her career when she decided to alter her appearance after the success of their movie.

The famous actress admits to having a nose job stating medical reasons after she injured her nose on a surfing accident back in 2003.

Want to play detective and enhance your evaluation skills of examining before and after photos of rhinoplasty celebrity patients? Check out some photos online, who else do you think had rhinoplasty surgery?

Spread the love
3
Tags: 5 Celebrities Who Admitted to Having Rhinoplasty Surgery