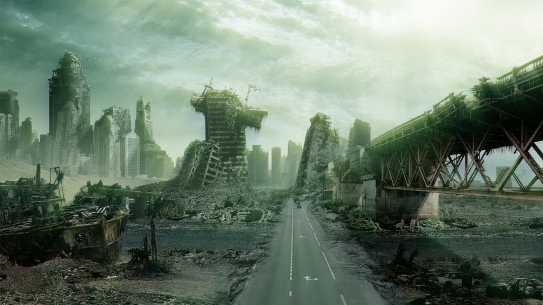 There is a theory that says people will stop telling others what to do and simply do those things themselves when the Apocalypse closes in. Since, there was no large neon sign flashing in the sky last night, thus, we can assume that an Apocalypse is not near. There was lightning, sure, but people say that lightning doesn’t strike the same place twice. The other theory is that we will stop listening to other people and simply think for ourselves when the Apocalypse is near. It is a good time to get the “5 things to do when the apocalypse is near” list out of the way, while I am still able. I didn’t expect this when I started out writing this piece. Now I’m convinced that the Earth would be a tad more interesting place to live in, if a meteor did head our way – people loving each other, people doing whatever they want to do… And then there is always something beyond any limit. After you are done with the 5 things mentioned above, I can offer a last tip. Get in touch with NASA and get onto a spaceship. Get a ringside view and watch the fireworks. Of course you might be bored off your skull floating in the void for the rest off your life but there is a slim chance that you may even find life on another planet! Whatever you do, don’t give them the idea of money. You will surely be back where you started!