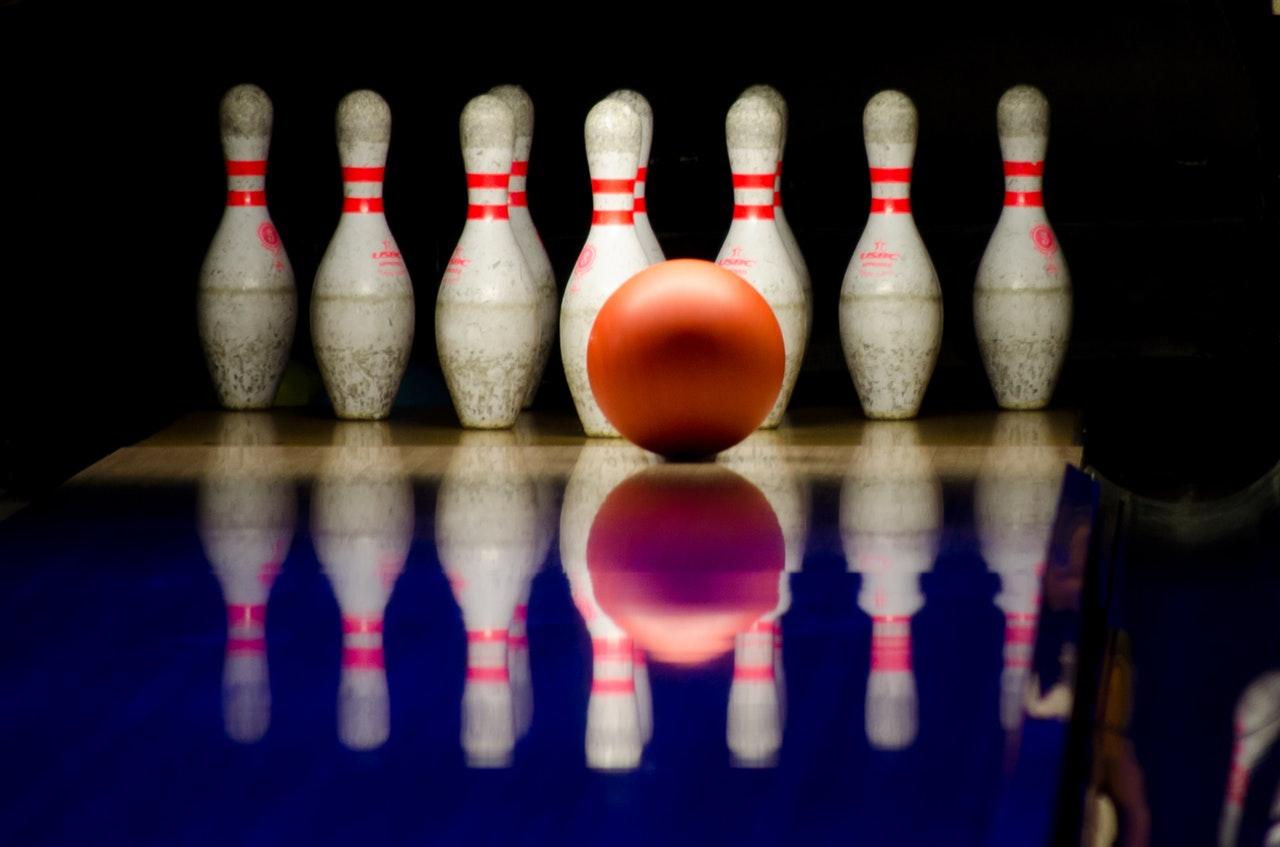 The 2020 Tokyo Olympics, arriving to your TV screens in less than a year, promises to be unlike any other that came before it. Japan’s major city is no stranger to doing things differently – this is, after all, the city that gives us the vast majority of manga, anime and weird electronics we all enjoy. This time, however, Tokyo is turning its attention to the world of sports.

With the help of the International Olympic Committee (IOC), Tokyo is modernizing the games to include a few new sports. Namely, they’re finally giving oft labelled “youth sports” like skateboarding and surfing their very own events.

It’s an awesome step in the right direction, but it gets you wondering: if the door can open for these sports, what else should be in the Olympics? Why are out-dated games like shot put (which, face it, no one really gets enthusiastic about these days) still in the games, while other games like axe throwing (which is catching on like wildfire) omitted?

Following that line of thought, here four sports that definitely should be in the upcoming 2020 Tokyo Olympics.

How long does bowling have to spend shunted to sidelines, treated like a hobby rather than a real sport? So much skill, finesse and kinaesthetic prowess go into lobbing strike after strike that it surely deserves a spot in the roster. And now that bowling is enjoyed more or less the world round, there is no longer the risk that America will just dominate the sport. It would be very competitive.

A new addition to the pantheon of awesome sports, axe throwing isn’t just a parlour trick. It is game of skill and focus, an internationally enjoyed sport with a codified system of rules and regulations. If archery gets a spot at the Summer Olympics, axe throwing definitely should. Plus, just imagine the ratings bump the games would get – wouldn’t you tune in to watch flannel-clad athletes throw some axes at a wooden target?

If you can get past the militaristic outfits and colourful splatter, paintball is a strategic game, not unlike baseball or fencing. The only difference is that you do it with guns. While it’s understandable that the IOC might be averse to promoting violence, you have to admit that paintball would be both fun and riveting to watch. It probably won’t happen though.

Mixed Martial Arts has more or less unseated boxing as the most popular form of sport fighting. So why is the latter allowed in the Olympic Games while the former is relegated to major box office events throughout the year (a pretty sweet relegation, actually). It probably has something to do with MMA’s reputation as a thuggish or undisciplined sport. And while the sport has a few rotten eggs, it is a complex fighting form that takes Olympian skill and training.

The Olympics would be a lot more fun if they allowed newer or more exciting sports in the fold. For now, it’s great to see skateboarding and surfing, but in 2024, hopefully these four will make the cut!