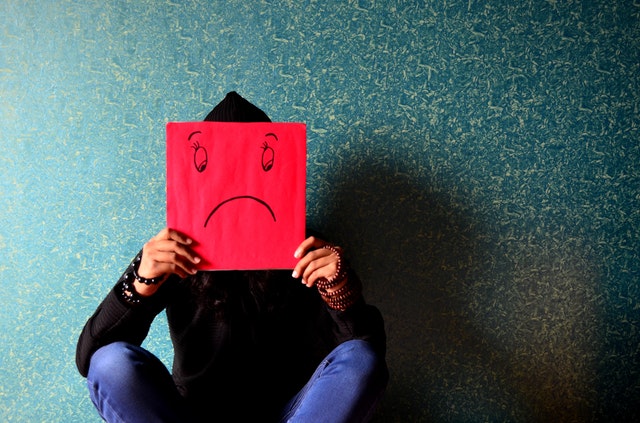 Erectile dysfunction (ED) is a sensitive topic for most men. In other words, it’s viewed as best left alone than discussed. This is mainly due to a lot of false stereotypes about it. In most cases, when it’s spoken about, these myths are the centerpiece of the discussions.

In truth, there’s nothing to fear about ED. Much like any other disorder, it’s treatable. Remedies are readily available, including at stores.

Here are the top 4 debunked myths about ED:

While there’s some proverbial fire beneath the smoke, this myth isn’t true. Yes, cases of erectile dysfunction are more common in men aged 75 years and above, but that doesn’t mean it’s normal for them or age-related.

Because the immune system of most people weakens as they age, they become more prone to several illnesses. Some of these illnesses are predisposing factors for erectile dysfunction.

If you have problems getting or maintaining an erection, it’s because you’re not attracted to your partner.

Although attraction can never be ruled out as one of the factors affecting sexual responsiveness, it isn’t really a major player. For most people struggling with ED, the problem is rarely the partner. A long list of factors can cause ED. Here are some of them:

Since ED doesn’t affect any major organs, it’s often viewed as discomfort rather than a serious condition. While in itself, ED isn’t very dangerous, it can be a sign of a more critical condition. As has been discussed earlier, ED can be caused by several serious medical conditions. This is why every case of ED should be taken seriously.

Only pills can cure erectile dysfunction.

Pills are the most common remedy for erectile dysfunction. This is chiefly because they are easily available and can be purchased over the counter anonymously. However, there are many more ways to handle cases of ED, including injections and surgery.

In some cases, staying away from prescription medication can even help relieve a patient. In ED cases brought by dangerous habits like excessive smoking and drinking, a lifestyle modification might be the best remedy to the condition.

Keep in mind, though, that before treating ED, there may be an underlying factor. In fact, it’s best to see a medical professional if you’re suffering from ED. They are better placed to diagnose you properly and recommend a solution.

Top Ways To Protect Your Boat At A Storage Facility