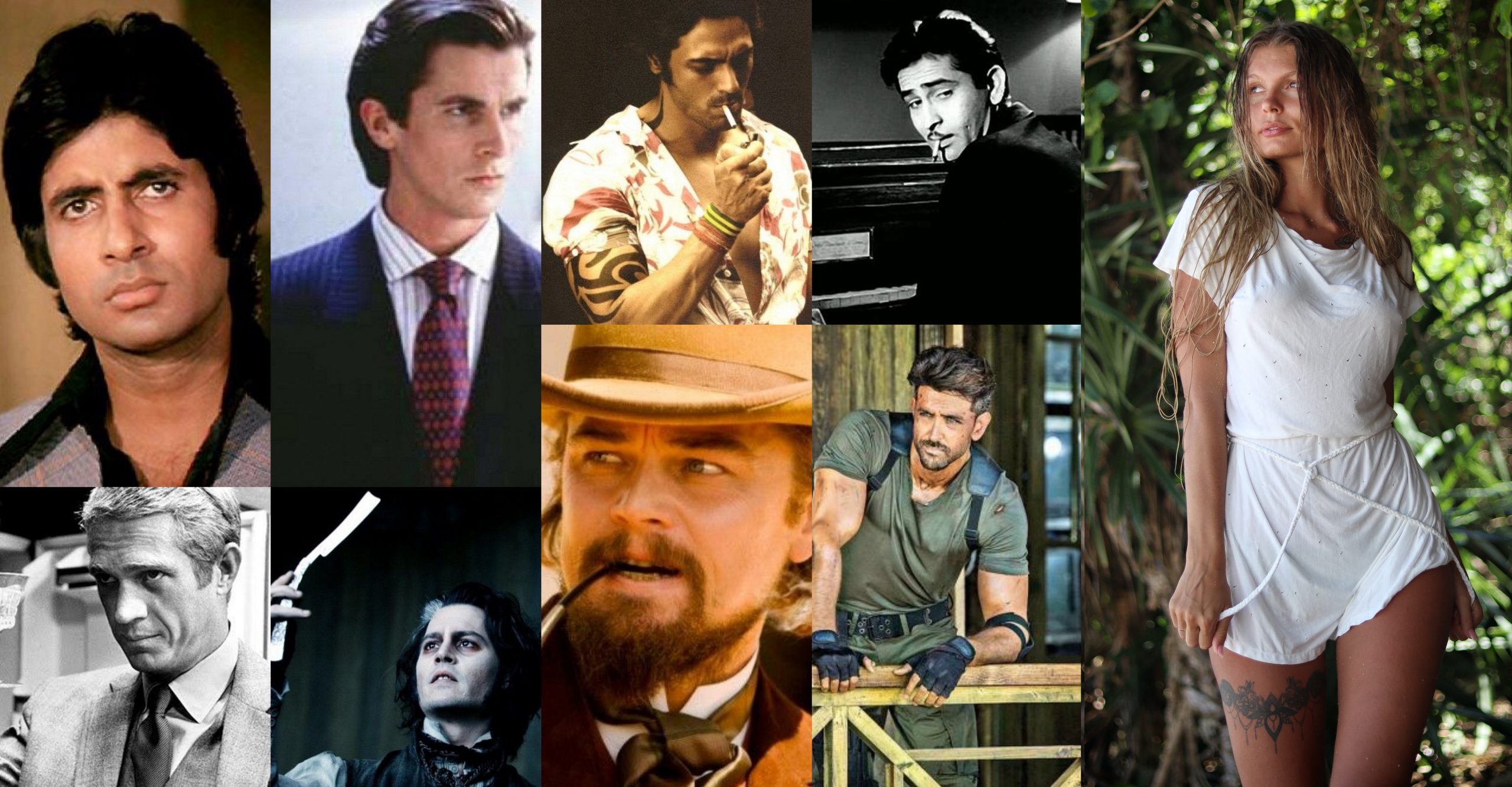 The film heroes may walk away with heroines in the climax, but they are downright minions when it comes to parading swaggerism. The villains – the quintessential bad boys of cinema – perch themselves improbably but comfortably in their roles of mean but mod and ritzy men.

Here is the list of cinema’s stylish bad boys who are downright charming:

Sweeney Todd: The Demon Barber of the Fleet Street (2007)

A man whose unusual rules to wear style are impossible to catch up, Johnny Depp comes as a pariah of fashion. They don’t wear it like him, you know. Whilst most versions of Depp post his first Jack Sparrow turn in Pirates Of Caribbean have looked nothing less than psychotic, his turn in Sweeney Todd stands out. Tim Burton makes Johnny Depp look menacing but retains the sweet-boy charm that won the girls’ heart world over in the early 90s. The white shock on Depp’s hair make him look like a zesty demon barber.

There are few good looking men in India than Arjun Rampal – a dude down to his boots. In Ek Ajnabee, Arjun Rampal is just relentlessly hot, for every single second he appears onscreen. There was a huge dose of disdain and swagger in his act as Shekhar in this poor excuse for a film.

The de facto best batman ever (or may be he shares honors with Ben Affleck) had his murderous stylish turn in the slasher flick American Psycho. He was a killer – pun intended. American Psycho was a turning point in Christian Bale‘s career, and for good reasons. For an iniquitous soul who kills for pleasure, he is too stylish. And we like it!

You always had my curiosity, Leo. Now, the raucous you has my attention. All of it. The trailers of Django Unchained started around the same time as trailers of The Great Gatsby. The stark anomaly between his two looks are testimony to the fact that experimentation has found its nest. Leonardo is captivating as the evil Calvin Candie who draws pleasures out of the misery and pain that two black dudes – or just negro men for him and the likes – give each other in bloody and unforgiving hand-to-hand brawls. Quentin Tarantino knows how to get the best out of his actors, and Leonardo DiCaprio is no exception.

What happens when you have billions in your account and nothing to do? You get bored! And if you were Thomas Crown, you’d do something outrageous. You will rob a bank. And all this while, you will look bloody good.

Hrithik Roshan as Mr A in Dhoom 2

The Greek God is on earth. They call him Mr A, aka Hrithik Roshan. Dhoom 2 was Hrithik’s first mega-hit after Koi Mil Gaya – Lakshya didn’t do magic at box office, despite being one of the finest films of 21st century.

Paired with Aishwarya Rai and Abhishek Bachchan, Hrithik stole the show with his looks, dance, and an effortless performance.

Hrithik Roshan as Kabir in War

The seduction was pretty much gender neutral. Men and women alike have, in 20 years, found themselves drooling over Mr. Hrithik Roshan. And if any of that effect had waned off with time, Kabir in War made us fall for Hrithik all over again.

Raj Kapoor’s Raj may not exactly suffice to the tag of ‘bad boy’, but looking at his role on the whole, he  surely was an anti-hero. A bloody stylish one at that. And boy, that scene where RK just turns around, smoking his cigarette and throwing smoke in the air with disdain — that swagger remains timeless. It taught the men of Bollywood how to smoke in style.

The steady stream of stylish villains keeps on giving us fashion goals. We are not complaining.