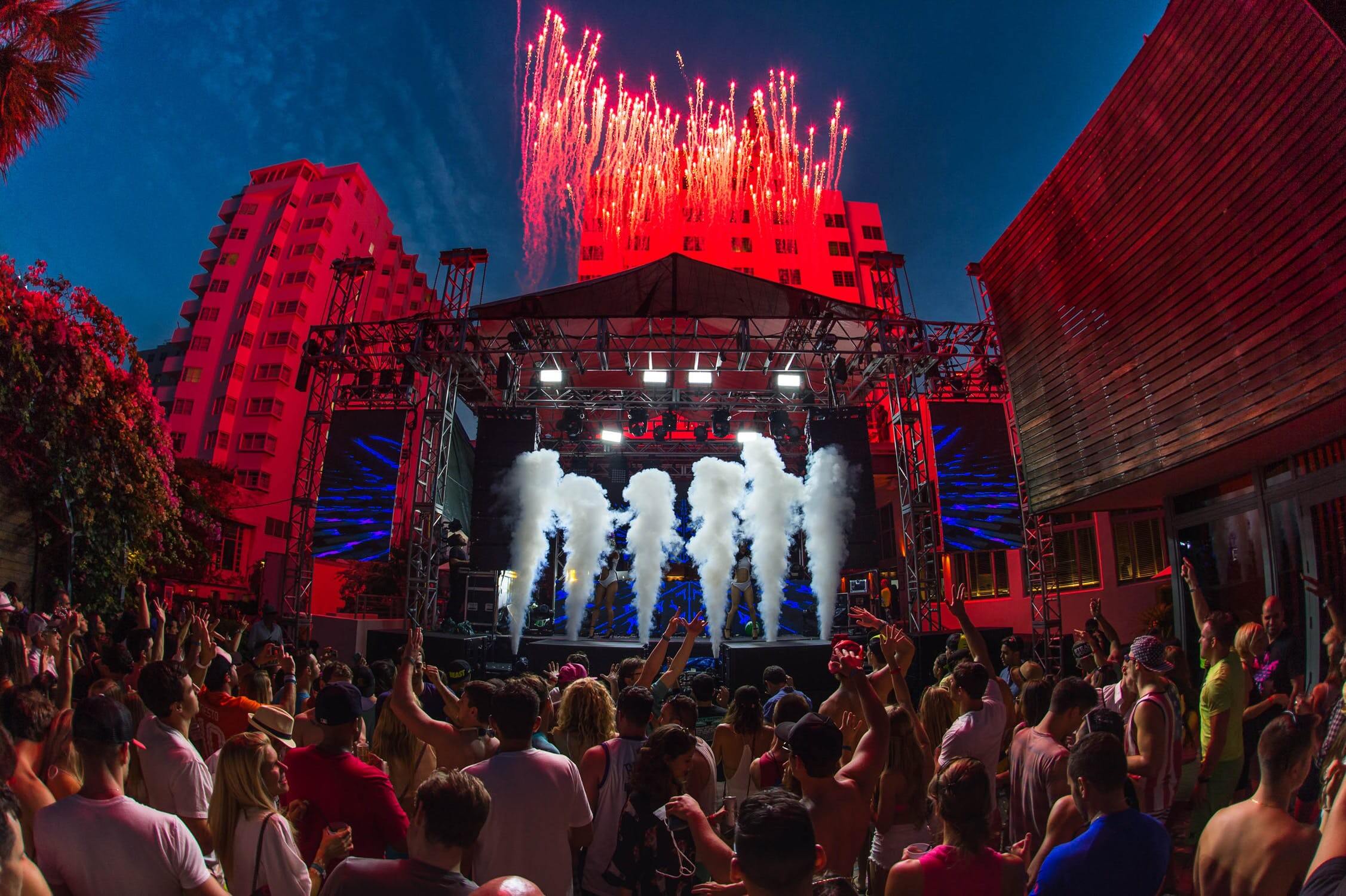 The pandemic’s reaching its penultimate conclusion and community celebrations have commenced once more. How many music festivals are there in the country? It’s estimated that our country hosted 800 musical carnivals in 2018. The American attendance of these music events remained unmatched even during COVID’s universal onslaught. Statistics indicate that 15% of Americans displayed readiness for attending concerts in April 2020, while a higher number of respondents believed in waiting for the pandemic to be over. Well, summer’s approaching again while Americans are prepared to attend some of the most well-celebrated music events in the country. Which festivals should you attend now?

Attend these music events in 2022

What you experience in concerts isn’t paralleled by another occasion! Watching your favorite musicians produce greatmelodies you enjoy with like-minded enthusiasts – an exhilarated environment gets created that can’t be replicated anywhere else. The crowd starts heaving, and the same ecstasy prevails everything when you start feeling connected with these strangers and finally become with the hordes of music-crazy people. So, observing the power of music over the masses can serve as an experience worth remembering in the future. So, which music events should you attend at least once in your lifetime? We have mentioned some of these amazing festivals here to make your itinerary more stirring this summer.

In August, you can attend the well-known Boulder Classical Music Festival that’s been inviting music lovers since 1976 for a summer of passion and melodies. The festival welcomes the legendary John Adams as this year’s composer-in-residence and Jan Lisiecki playing Beethoven. Also, some of America’s most excellent orchestras arrive here to grace the carnival with their participation. So, you must now pack your bags and attend this fabulous musical cavalcade at least once in your lifetime.

From humble beginnings in ’86, Burning Man’s grown to become a trendsetter among music events. Celebrated annually (August in 2022) at a purposefully-constructed metropolis in the famous Black Rock Desert, this festival celebrates self-reliance and self-expression. Evolved from the underground assembly of bohemians, Burning Man has turned into a musical forefront for freethinkers. Folks can express their creativity via different methods as they set an effigy ablaze that represents “The Man.”

Don’t worry if you just missed this festival in March since itwill make a comeback in 2023! So, attend this Miami-based melodious celebration with 150,000+ other partygoers for your enjoyment. Called Ultra Music Festival (UMF), this event has been going on since 1999 and has even spread now to eleven different countries. Being an in-demand electronic celebration, UFM attracts music lovers’ attention with its unparalleled productions. Thus, it’s time to find your jam in the next Ultra event.

May’s coming, and it’s time to attend the world-famous Electric Daisy Carnival (EDC) in Las Vegas. So, pack your bags and join the productions of renowned DJs such as Tiësto in the middle of the Mojave Desert. Starting in 1991, this carnival headlines some of the most well-celebrated names in the EDM for your entertainment. Sightseers are bedazzled by this Nevada-based festival’s masterful combination of sight and sound. There are giant adult-themed amusement parks for recreation here too.

Who doesn’t intend to attend this famous festival in the amazing Colorado Desert this spring! Called the City of Festivals, Indio’s probably one of the most popular destinations for American partygoers besides Palm Springs in the well-reputed Coachella Valley. Attended by 250,000+ music lovers, folks must attend this gathering to watch artists from all music genres in the country. Besides the usual musical lineups, Coachella attracts many Hollywoodcelebrities as America’s fashion hotspot.

Created in the ’90s, Lollapalooza (Chicago) has become a famous musical celebration for Americans. We suggest partygoers book tickets if they haven’t already attended this amazing festival. Every July, this event welcomes 400,000+ music lovers who arrive to appreciate different music genres ranging from punk rock to heavy metal! This classic summertime gathering has spread to several non-American locations, including Brazil, France, and Germany. Thus, check your options. 7. Summerfest

You can’t realize the power of the term “party people” without witnessing the largest festival in the United States and also the cheapest carnival out there! In 1999, Summerfest received the title of the world’s largest music event by Guinness World Records. Even though this title belongs to the famous Donauinselfest now, Summerfest still gets 800,000+ attendants each year. Thus, clear your schedule this July and get ready to attend this musical meeting in Milwaukee for some more entertainment.

We can’t neglect to mention some foreign delicacies here,including the Belgian hallmark famous for its optimism-inspired festival of Tomorrowland. Held in Boom (Flanders) since 2005, this event today can welcome 400,000+ music lovers. This carnival shall begin in July this year and last until August. A partygoer can always attend this musical gathering that’s well-known for EDM-themed productions. So, embark upon a European flight to enjoy being in the presence of your favorite DJs this summer.

Don’t forget to attend South America’s largest music event in Brazil this June. Attended by some 1.5 million music lovers in 1985, this carnival has claimed thousands in attendance ever since. In its peak days, Rock in Rio was graced by the presence of bands such as Yes, AC/DC, and Queen. Even today, a person can watch several popular headliners rocking the world with their musical incantations in Rio de Janeiro. Also, this festival has now branched out to cities, e.g., Lisbon, Madrid, and Las Vegas.

The name “Best Kept Secret” shouldn’t confuse you since it’s just a three-day carnival held since ’13 in the Beekse Bergen Safaripark (Netherlands). You can also attend this safari-themed and multi-ranged carnival in Europe this June. There’s no reason you won’t love their lineup since it contains every music genre partygoers like! This music festival doesn’t just connect people but cultures, and it disciplines them with the power of music. So, it’s an event music lovers must attend at least once!

People aren’t hesitant about partying and enjoying themselves atgatherings. Statistics indicate that 32 million Americans attend at least one concert annually! So, which music festivals are frequented more often than others today? We have now discussed some events people must attend at least once in their lifetimes. We often hear about Mardis Gras and Oktoberfest as some popular attractions for music lovers. Also, Coachella and Lollapalooza aren’t less famous. However, you should attend festivals such as Ultra, Burning Man, and Electric Daisy. Don’t forget to visit a few foreign options, including the much-appreciated Tomorrowland and Best Kept Secret, as these festivals deserve your attention at least once.

10 Ways To Add More Spunk to Your Espresso

10 Interesting Facts You Must Know about the Mercedes Car