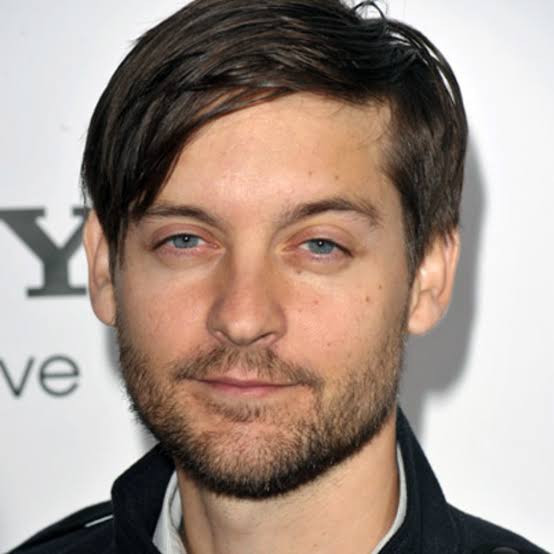 Tobey Maguire is one of those Hollywood actors who is undoubtedly famous, but at the same time is also quite easy to forget about.

Despite being 45 years old, Tobey Maguire is still thought of as a youthful character, and most fans still associate him mainly with his turn as Spider-Man, nearly two decades ago. That is his most famous role on screen, and has arguably defined his career so far.

With rumours swirling that the next Spider-Man movie in the Marvel Cinematic Universe could feature a multi-verse, and therefore bring back Maguire and Andrew Garfield as the past inhabitants of the Spider-Man identity, it could be a welcome return to the role for Maguire. Nevertheless, while there is still a lot of time for us to know for sure if that will come to pass, here are some relatively unknown and obscure facts about Maguire for Hollywood fans –

Maguire is an avid gambler

Tobey Maguire is perhaps one of the best gamblers in Hollywood, and is quite good at a number of gambling games, including the Omaha and Texas Hold’em versions of poker. In fact, he won over $300,000 in 2011 by beating the famous investor Brad Ruderman, which even brought allegations of fraud against him. He has also won the Hollywood Park Casino tournament, although he famously lost to Ben Affleck in a game back in 2004.

He is a vegan

Maguire has been a vegan, or more accurately a vegetarian, since the early 1990s.

He wanted to be a chef originally

The story goes that Maguire wanted to take up home economics, but was paid $100 by his mother to go to drama classes instead. That is an investment that has handsomely paid off, but one wonders whether Maguire would have had the same success wielding a kitchen knife as he has had in front of the camera.

He had to bulk up to play Spider-Man

Spider-Man has never been a particularly bulky or heavyweight character, but it speaks volumes as to Maguire’s own body that he had to still put on nearly 20 pounds of muscle when cast to play the role. The result was that Maguire was in fantastic shape, and this can be seen a few times when he is without his shirt or his costume is torn in the trilogy.

He has hardly ever read any comic books

This might be a surprise for someone whose most famous role is of one of the greatest comic book superheroes of all time, but Maguire has admitted on a late night show that he has not read a comic book and did not want to either. This certainly did not seem to affect his portrayal of Spider-Man too much.

Tobey Maguire was supposed to be in Training Day

Ethan Hawke ended up playing the role of Jake Hoyt, alongside Denzel Washington in that movie, but if he had dropped out for whatever reason, Maguire had been lined up as his replacement.

He was also considered for Pirates of the Caribbean

Maguire was in the running to play the role of Will Turner in the Pirates movies, which was eventually played by Orlando Bloom. It could have been quite interesting to see him as a pirate, and also putting on a British accent.

Maguire almost had to pull out of Spider-Man 2

Maguire picked up a back injury while filming Seabiscuit, which almost put his return as Spider-Man in jeopardy. He was of course able to return to the role, but Jake Gyllenhaal had been lined up as his replacement if he couldn’t have made it.

Tobey Maguire has been mistaken for Gyllenhaal many times

Maguire has often been confused for Gyllenhaal, while also being mistaken for Elijah Wood, who played Frodo Baggins in the Lord of the Rings movies.